Justin Timberlake opens up about meeting wife Jessica Biel for the first time ... 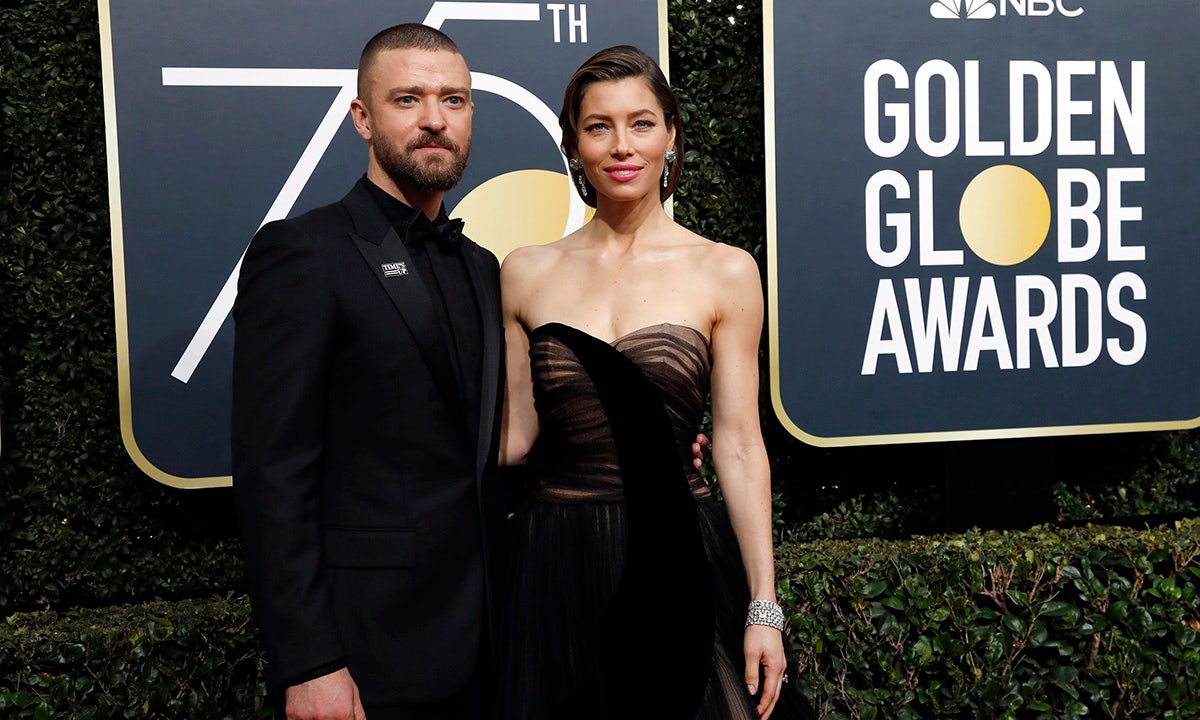 “We were at a surprise party in Hollywood at a speakeasy kind of bar, a private club, and we were standing around in a group of people,” Timberlake, 37, writes.

She laughed, and I noticed, all of a sudden, and in the way where you wonder if a person’s like you, if they have a very dry, dark sense of humor too.”

The pair chatted throughout the night but she left and the former NSYNC band member says he didn’t get her number.

After, he asked Biel and her friends if they wanted to come in his tour bus up to Anaheim.

Biel, 36, and Timberlake started talking on the phone and after his tour they spent a month together, after which they decided to be “exclusive.”

Justin Timberlake opens up about meeting wife Jessica Biel for the first time ...