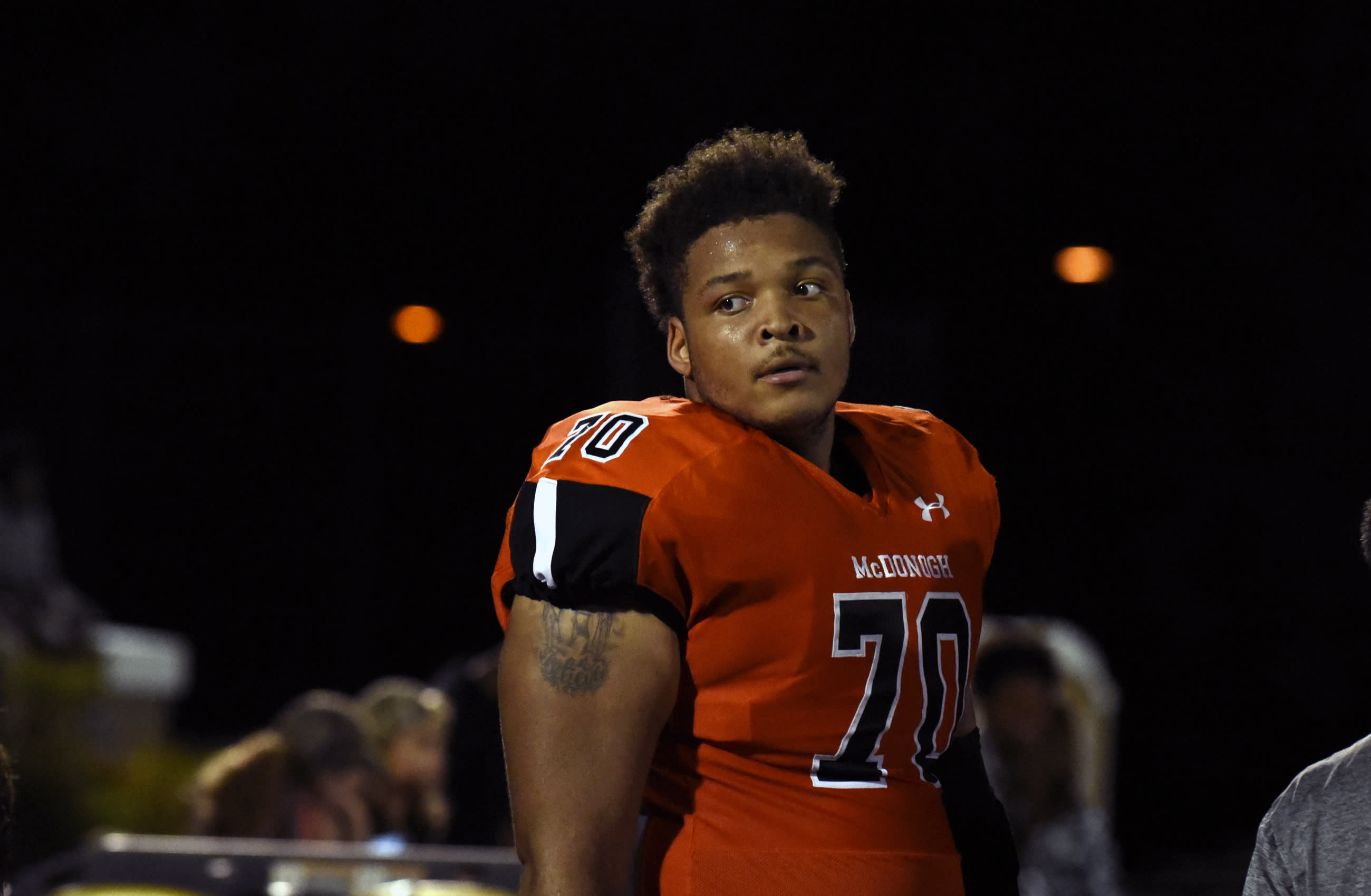 “We believe that coach Durkin has been unfairly blamed for the dysfunction in the athletic department,” board of regents chairman Jim Brady said.

The family’s attorney, Hassan Murphy did much of the speaking at Tuesday’s news conference and summed up the board of regents’ decision as callous and indefensible.

Traffic Wardens reject new uniform ba…
Digital Currency – A Better Substitut…
How You Can Start a Lifestyle Busines…
Best Gaming PC Build for 1080p: Under…
Today I am thinking about who I am wr…

“Chairman Brady and the board of regents had an obligation, not only to the football players on the University of Maryland team, but to the memory of our brother and our son, Jordan.

While Durkin and Evans remain employed, strength coach Rick Court was the only employee known to lose his job in the wake of McNair’s death.

A Maryland investigation concluded that “mistakes were made” and that McNair “did not receive appropriate medical care” during and after the drill reportedly run by Court.

Offensive lineman Ellis McKennie spoke out on Twitter Tuesday about the lack of accountability in McNair’s death.