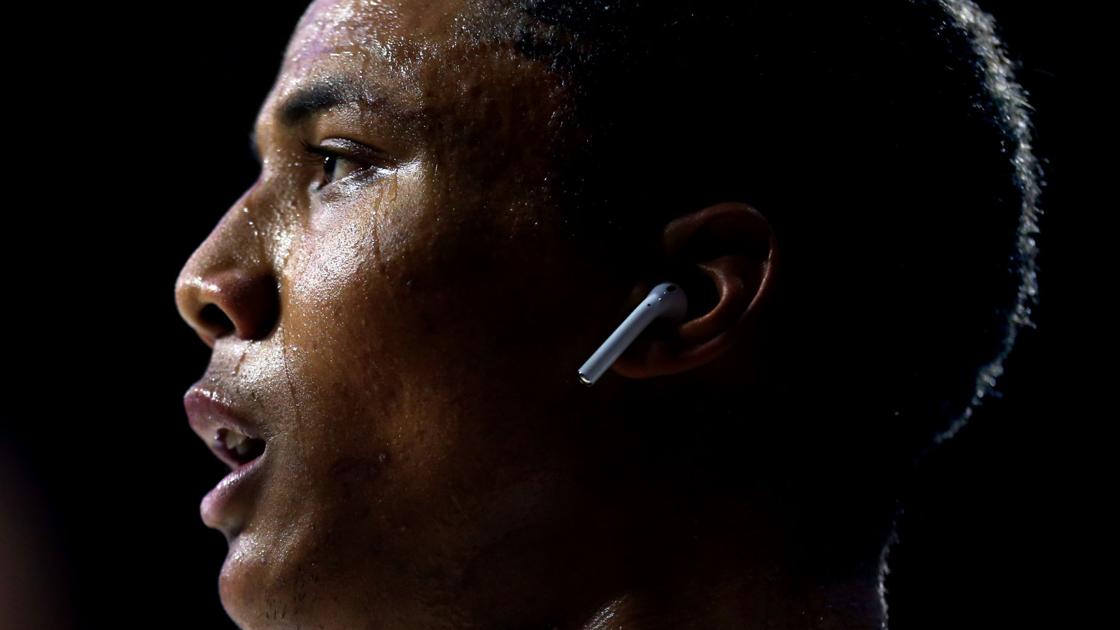 Arizona forward Chase Jeter muscles his way to the basket during the Wildcats’ Red-Blue scrimmage.

Boston Celtics because Kyrie (Irving) is my favorite player.

We have some negative people but most of the fans are real positive with us and they think we’re gonna be good every year.

No one expected them to do anything — small college in El Paso and they ended up winning it all.

When I would come down when I was being recruited, that was my favorite spot to hit because I love slushies and anything with ice, so that was another selling point for me.

The Best Online Business Idea for Seniors to Consider Seriously