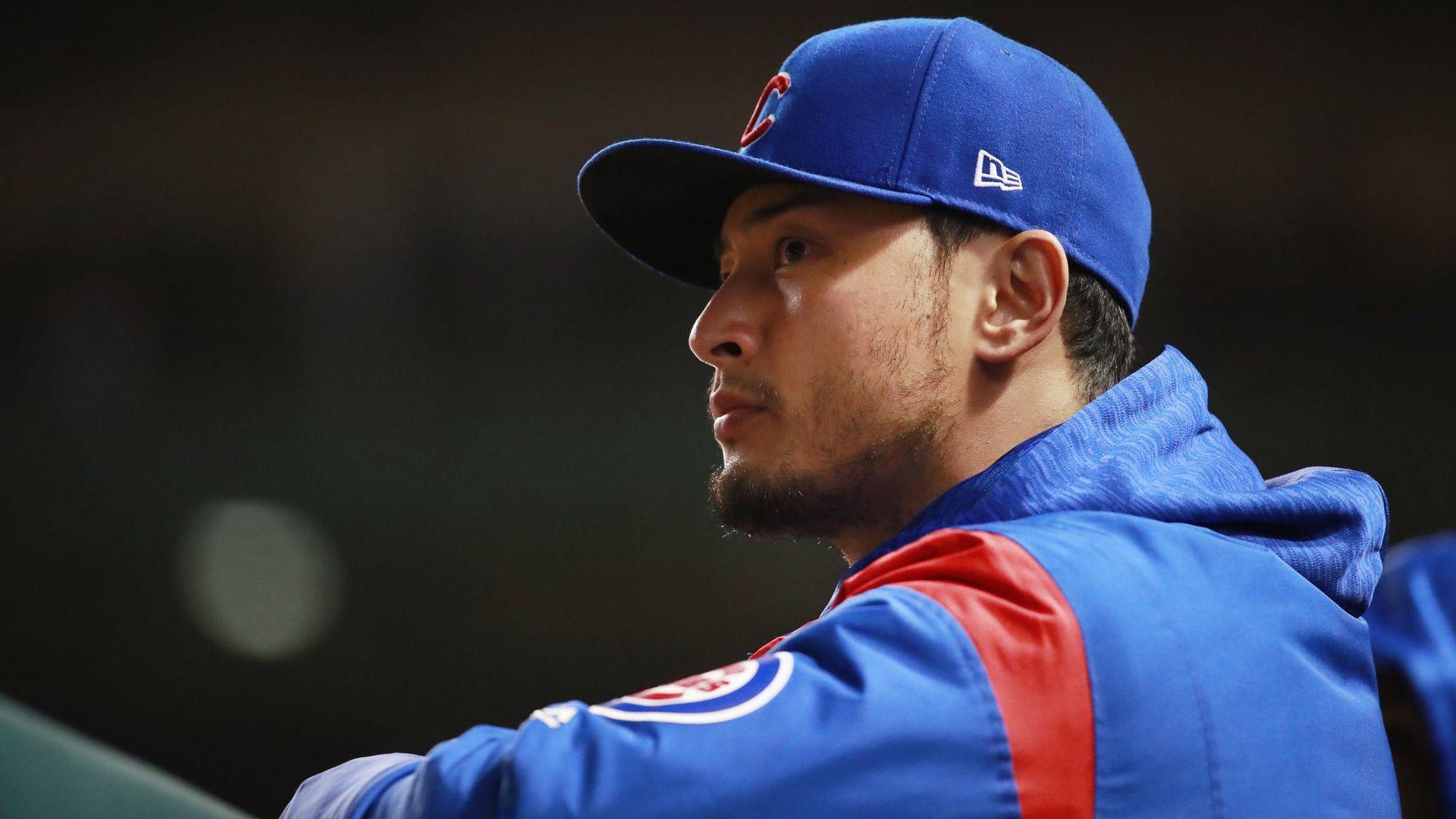 The Cubs might not have a finish line for Darvish’s rehab, but his bullpen session could help shape a realistic target date for his return to the rotation.

Because of the long layoff, the Cubs will continue to be deliberate in monitoring Darvish’s recovery.

Darvish didn’t throw for nearly 10 days after he was scratched from a start on May 27, and he will need to build arm strength before he embarks on a minor-league rehabilitation assignment.

Reliever Carl Edwards Jr. is scheduled to play catch Tuesday for the first time since being placed on the 10-day disabled list on May 30 because of right shoulder inflammation.

Iowa-Chicago shuttle: Anthony Bass became the sixth reliever promoted from Triple-A Iowa to join the Cubs with the club needing another fresh arm after Cory Mazzoni threw two innings Sunday and was sent down.

Maddon hasn’t hesitated to use recently called up relievers and many have succeeded only to return to Iowa because of the need for a fresh arm.

“The pitchers chosen in the offseason to ride that train between here and Triple-A have done very well, and there’s a lot more to choose from than there was last year,” Maddon said.

RESPECT AND COMMUNICATION IN A RELATIONSHIP