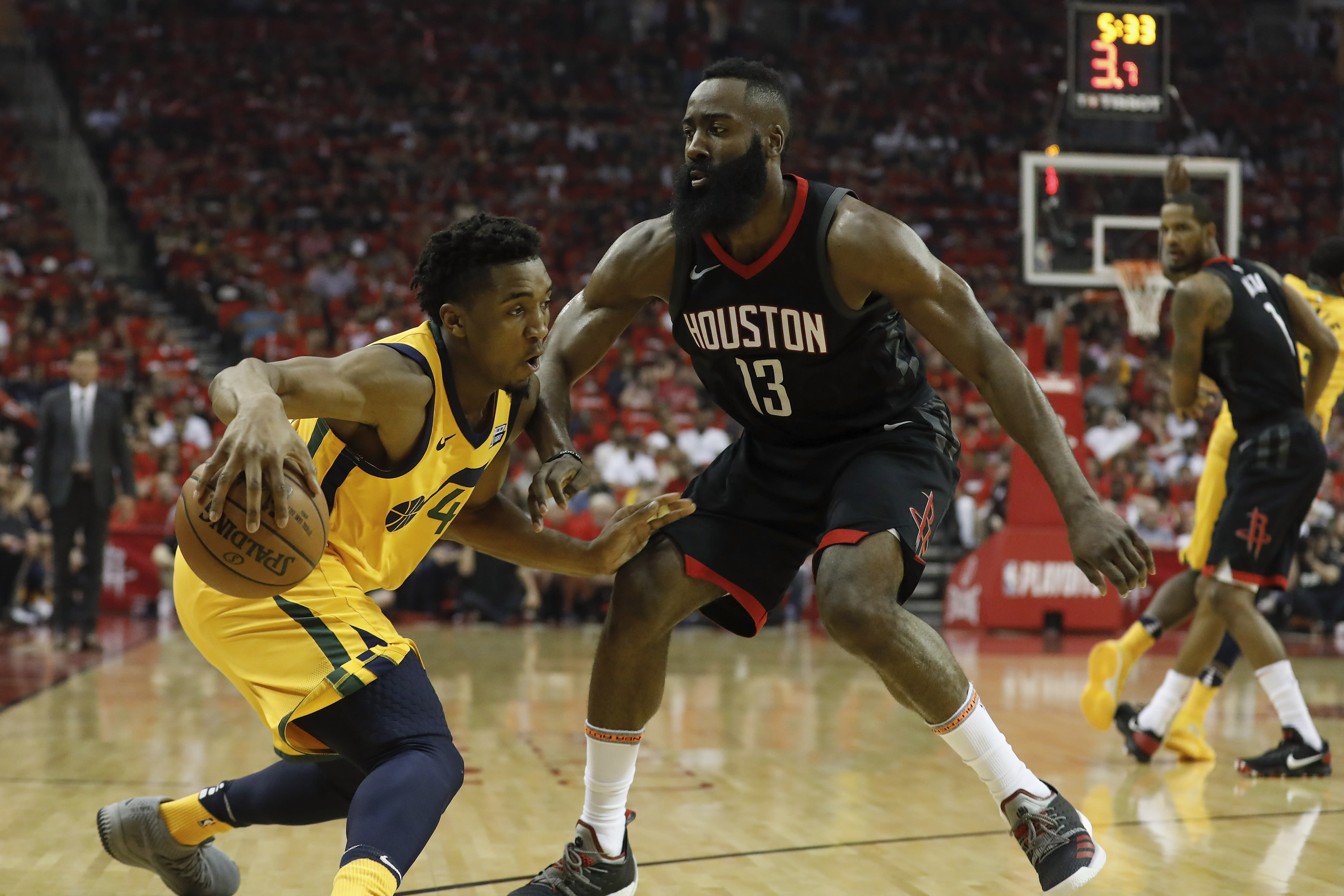 James Harden put up 41 points in the Rockets’ 110-96 win over the Utah Jazz on Sunday afternoon in Houston.

James Harden dropped 44 points in Houston’s Game 1 win against the Minnesota Timberwolves , and has been a dominant force for the Rockets ever since.

It’s Me – Chapter 12
Cup and handle in making?
Sex on Your Period – Reasons to Do It
7 Techniques for Bitcoin Beginners
The EIGHTH issue #2 Review I More act…

Now, after winning the opening series 4-1 and advancing to the Western Conference semifinals, things are no different.

Harden dropped 41 points in a performance reminiscent of his opening playoff game this season on Sunday afternoon at the Toyota Center in Houston, leading the Rockets to a 110-96 win over the Utah Jazz in Game 1.

The Jazz, fresh off a 4-2 series win against the Thunder, simply couldn’t keep up with the Rockets on Sunday.

He went 7-of-12 from behind the arc, reached the free throw line 11 times and added eight assists in his 36 minutes on the court.

Donovan Mitchell and Jae Crowder each finished with 21 points for the Jazz on Sunday.