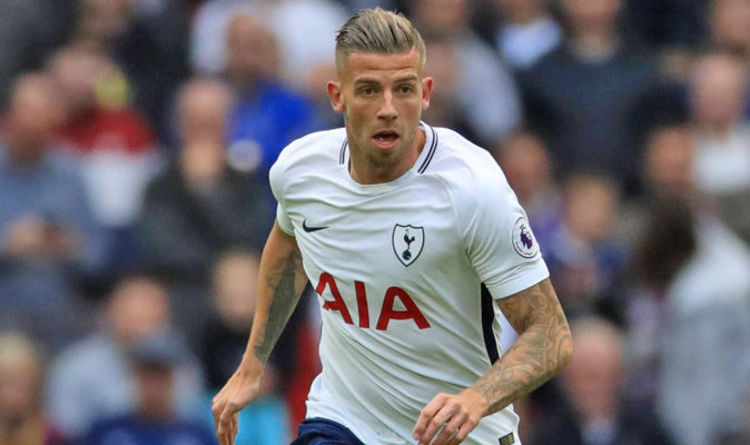 But Alderweireld will be out of contract in 2019 and despite talks over a renewal, no agreement has been reached leading to speculation that a move could be on the cards.

It is claimed the 28-year-old has the option of a one-year extension in his deal but also a £25million release clause which can be activated in the 2019 summer transfer window.

It’s Me – Chapter 12
Spider-Man: If This Be My Destiny - L…
Top 6 Best Sites Like Moviewatcher t…
OpenPose Reviews: What it is, How it …
Bulletproof Coffee – How to Make It (…

Toby Alderweireld is yet to sign a contract extension He is 28 and it was a massive injury that we need to care about, because we could not put at risk his career

Jose Mourinho has spent heavily on defenders in recent years with Victor Lindelof and Eric Bailly coming in.

But Chris Smalling and Phil Jones’ futures are in doubt after United lost back-to-back away games with the pair in central defence.

Chris Smalling and Phil Jones were poor against Spurs and Newcastle"He is 28 and it was a massive injury that we need to care about, because we could not put at risk his career.

"But I think in front, in his career, is of course a very important game but, sure he is going to have the opportunity and be strong after the injury, but we need to apply our common sense and be careful in the way that we are going to use him in the first few weeks after he is fit for training.