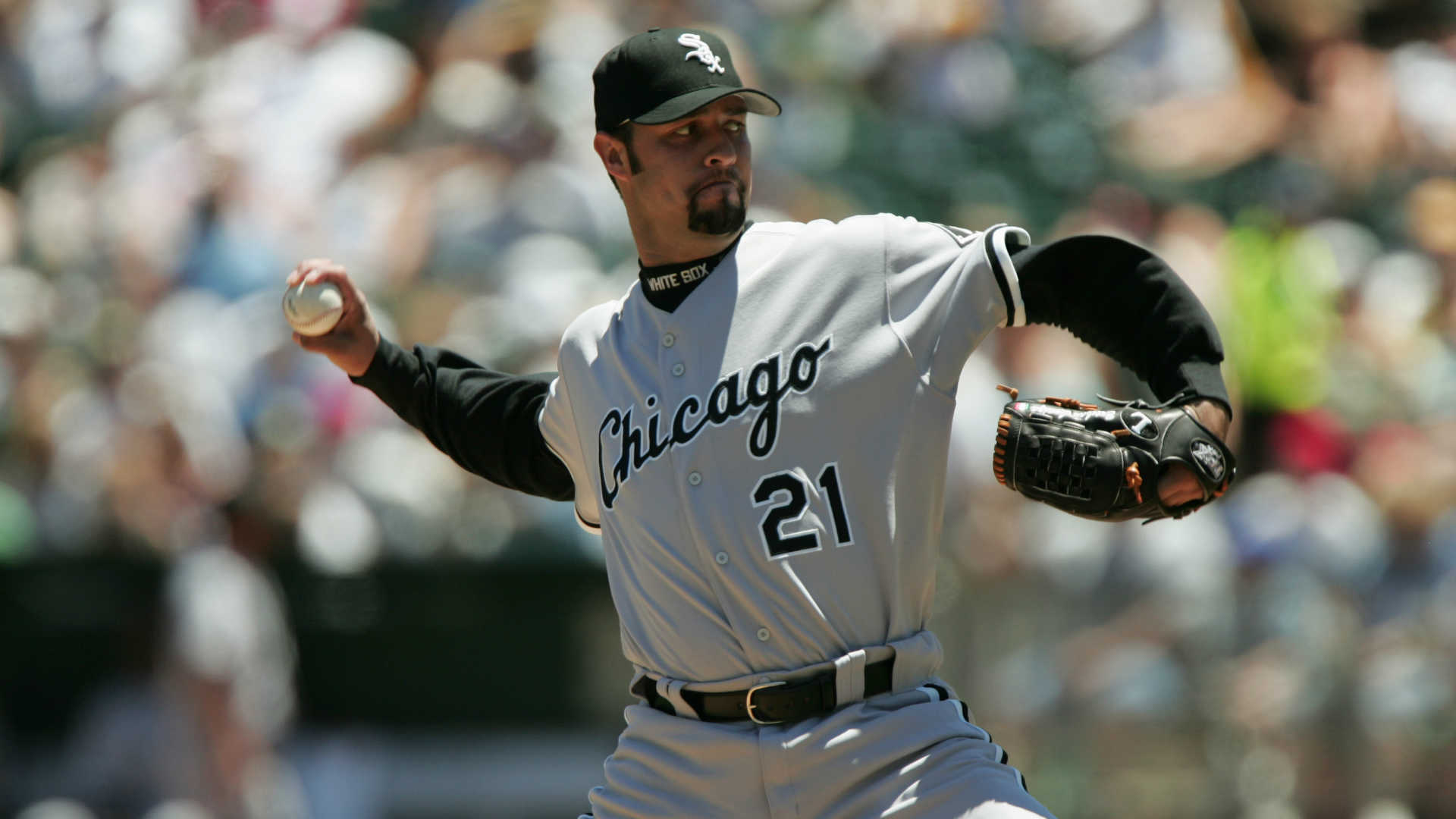 Esteban Loaiza, the second-winningest pitcher from Mexico in MLB history, is scheduled to be in court Wednesday to face felony drug charges, according to San Diego Sheriffs Office records ( via Yahoo.com ).

Loaiza, 46, was arrested Friday and charged with possessing more than 20 kilograms of heroin and/or cocaine for purchase/sale and for transporting for sale narcotics and/or a controlled substance.

A native of Tijuana who attended high school in Imperial Beach, Calif., Loaiza pitched 14 seasons in the majors for eight teams from 1995-2008.

His best season was with the White Sox in 2003 when he was 21-9 with a 2.90 ERA and finished second in AL Cy Young voting to the late Roy Halladay.

His 126 MLB victories are second to only Fernando Valenzuela's 173 among natives of Mexico.

This post first appeared on The 5th News, please read the originial post: here
People also like
14 Best Black Friday Deals on Refrigerators
DAVIDO: 3 YEARS OLD BOY IFEANYI, IS DEAD
How to Make a Perfect Espresso Using an Espresso Machine
Man Saves Cop Life After Being Arrested
Five Hong Kong teenagers sentenced in first security case involving minors
New York Times Crossword September 9 2022 Answers
Styles P Celebrates "Good Times" 20th Anniversary At Irving Plaza With Jadakiss, Sheek Louch, And Friends
Top Destinations For a Delicious Labor Day Weekend in Chicago
Lewandowski robbed outside Barcelona's training facilities
how many calories in lemon
What is a Boil Water Advisory? – And What to Do If One is Issued in Your Area