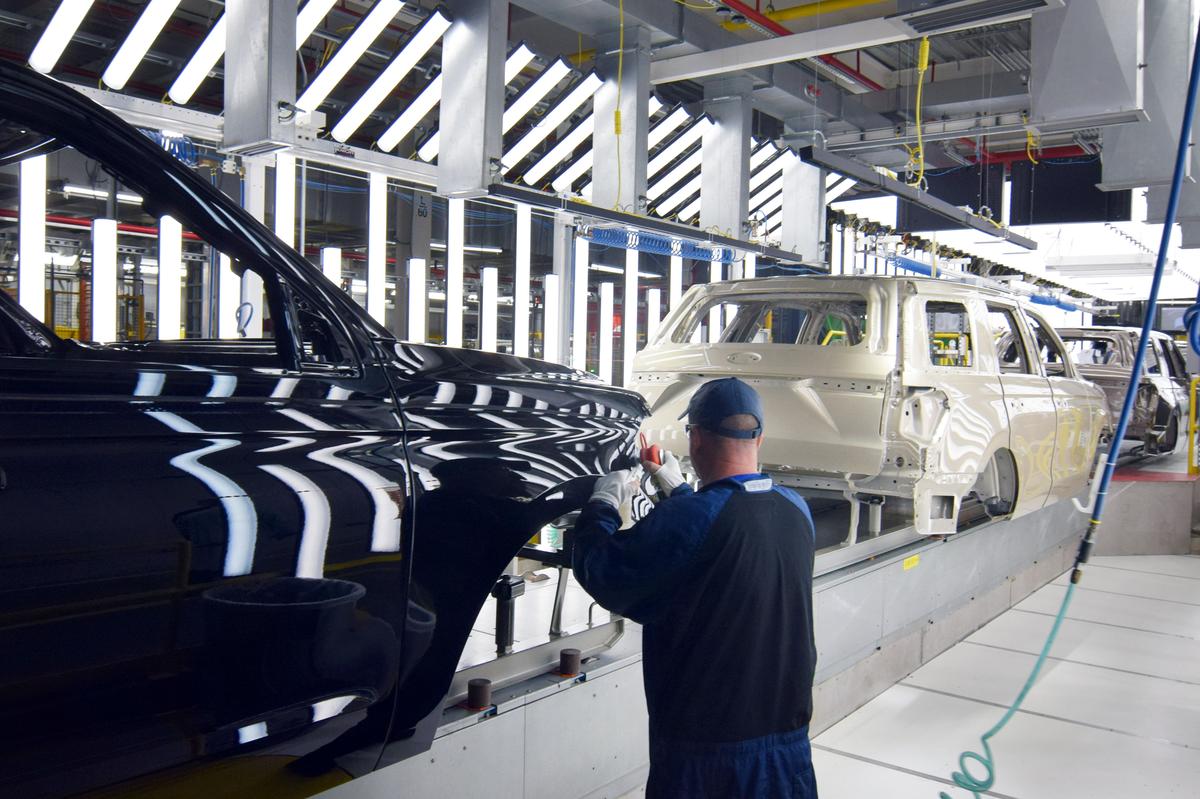 “We can sell every single vehicle we can produce here,” Ford global operations president Joe Hinrichs said ahead of the announcement during a tour of the company’s Kentucky Truck Plant in Louisville, Kentucky where the new generation of Ford Expedition and Lincoln Navigator SUVs went into production last fall.

GM is outperforming Ford financially in part because it dominates the U.S. large SUV segment with models such as the GMC Yukon and Chevrolet Suburban.

Upgrades at the plant, which also produces the company’s popular Super Duty pickup truck, have included 400 robots, a centralized data analytics center and a 3D printer to save time and a lot of money on parts and tools.

Ford is playing catchup to GM in the large SUV market in part because of past decisions to focus investment on smaller vehicles at a time when high oil prices and stiffening federal fuel economy rules threatened big trucks like the Navigator.

That change required “the greatest technological transformation” at the Louisville plant - one of two Ford has in the city - since the 1980s, said electrician Chuck Billingsley, a 33-year veteran worker at the automaker.