Disney can stream its movies in China again, thanks to Alibaba 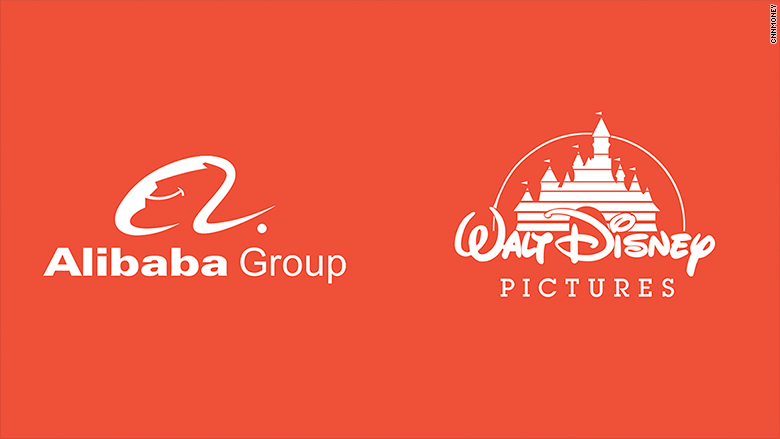 Alibaba ( BABA ) said in a statement Monday that it had signed a Deal to stream over 1,000 Disney ( DIS ) movies and TV episodes in China on its Youku video platform.

Netflix ( NFLX ) admitted defeat in 2016, saying at the time that "the regulatory environment for foreign digital content services in China [had] become challenging."

Disney CEO Bob Iger told CNNMoney in 2016 -- after DisneyLife was shut down -- that the company still had "a great opportunity to grow" in China despite its regulatory challenges.

He said one of the reasons Disney decided to build a multi-billion dollar Shanghai theme park was because it couldn't launch a TV channel in the country.

"Alibaba is one of the handful of local players with streaming licenses, and it already has deals with NBC Universal and Sony ( SNE )."

Disney can stream its movies in China again, thanks to Alibaba