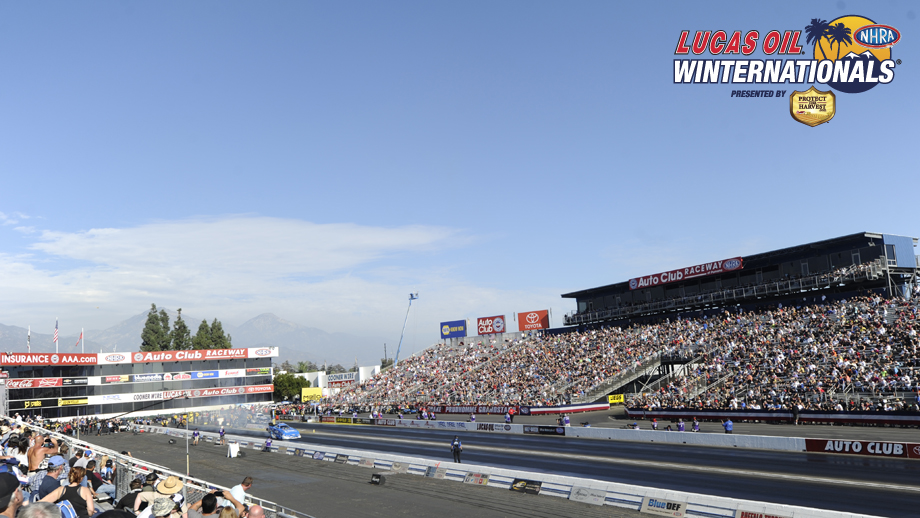 First-year crew chief Mike Neff helped tune Schumacher to the final in his first race with the U.S. Army team, where it will face Doug Kalitta and the Mac Tools squad in a heavyweight matchup.

With his stunning 3.62 qualifying pass Saturday afternoon, Clay Millican officially opened the raceto see who will be the first Top Fuel driver to run a 3.5-second elapsed time, a number that even three years ago seemed as likely as a manner mission to Jupiter.

Toyota earned its first -ever NHRA Funny Car Wally 14 years ago at the Winternationals when Jerry Tolliver drove his Schick Razors-backed Celica to the win, beating Gary Densham in the final round.