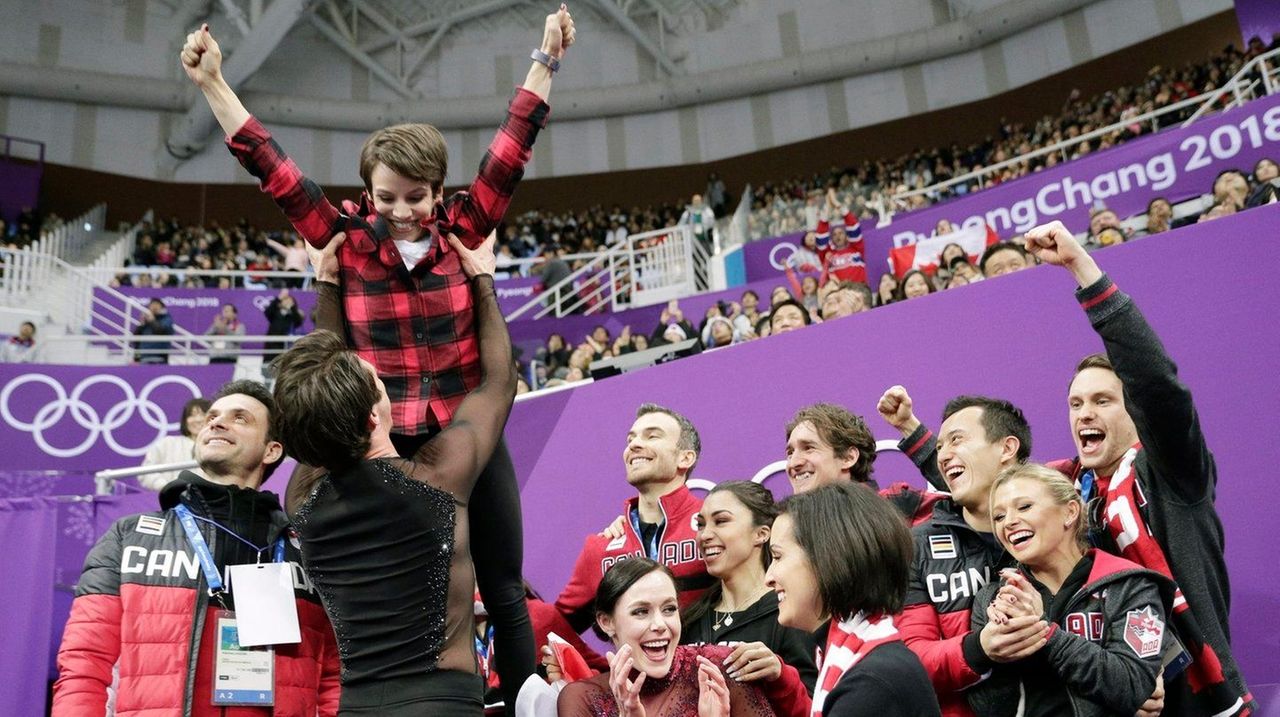 While the stars of Monday’s Olympic free skates were a Russian and an American woman, Canada’s deep squad grabbed the team Gold medal it so desperately sought.

The top spot was clinched when Gabrielle Daleman finished third behind Russian Alina Zagitova and American Mirai Nagasu in the women’s event.

What to wear: outfit ideas for Christ…
Best Home Sauna To Stay Warm All Wint…
Discover the Magic of Venice in Novem…
Predicting Roulette
Karen Wiesner: The Stories Behind Cla…

Just before Daleman’s clincher, Patrick Chan won the men’s free skate against a weakened field, and with a mediocre performance.

Nagasu, whose career hit several roadblocks since finishing fourth at the 2010 Olympics — she was bumped from the 2014 U.S. team in favor of Ashley Wagner by a federation committee — had the performance of her life.

The 15-year-old stamped herself as the main challenger to countrywoman Evgenia Medvedeva for the gold in the individual event with a brilliant combination of jumps, spins, artistry and overall presence.

The 10-time national champion and 2014 Olympic silver medalist moved Canada closer to that highly sought gold, extending its lead by a point.

Adam Rippon, replacing U.S. champ Nathan Chen, skated a fluid and at times mesmerizing routine, but his marks were damaged by inconsistencies with his jumps, including omitting a planned quad lutz.