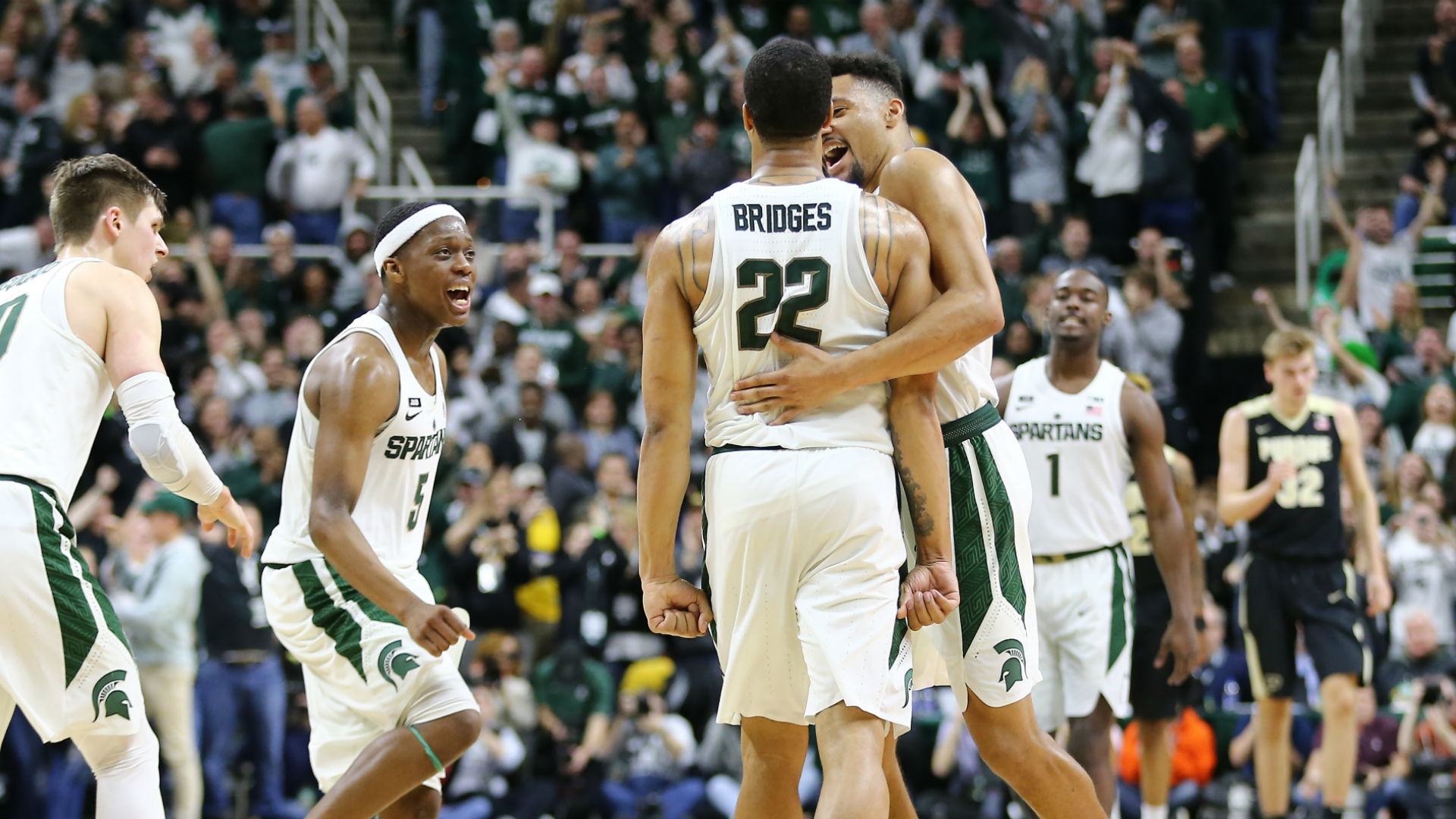 EAST LANSING, Mich. — Miles Bridges beelined toward Tom Izzo while cheers swirled throughout the Breslin Center with 2.8 seconds left in a Big Ten instant classic between No.

Bridges had drained a 3-pointer at the top of the key over Purdue’s Dakota Mathias that gave the Spartans a 68-65 victory moments earlier.

Discover the Magic of Venice in Novem…
Blackjack: What’s in a Name?
Building a Talent Pool in a Tight Mar…
Mental Slot Review and Playtest (NoLi…
Top Back-To-School Preparation Tips &…

An ESPN "Outside the Lines" investigation brought into question how Izzo and football coach Mark Dantonio handled sexual assault allegations, and that's where all those emotions collide.

Keady joked with Izzo before the game that his second toughest loss was a matchup between the schools in 1989-90, when the Spartans clinched a Big Ten regular-season championship 72-70 win at the Breslin Center on March 11, 1990.

In that regard, it’s fitting Steve Smith, the star player of that team, addressed the crowd at halftime with the Spartans trailing by five points.

Bridges then dribbled to the top of the key, pulled up and hit a shot that showed what kind of team Michigan State could be for the rest of the season.