Superman's Black Suit in Justice League Clip: What does it mean? 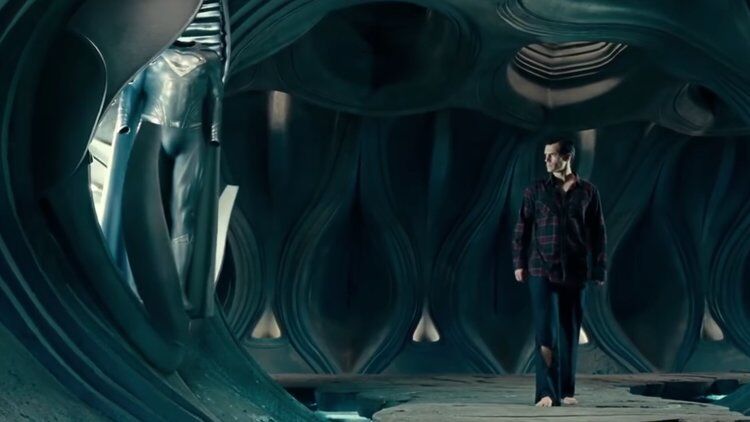 The internet is storming right now with the leaked clip of Superman’s Black Suit in Justice League .

One can only assume this is from the Zack Snyder cut, given the lighting, the imagery and especially the use of Zimmer’s original score.

Online Massage Therapy Courses, are y…
Egg Treatment For Hair - lovelcute
5 things to look for when shopping fo…
The Jon Gruden Case and Why the NFL S…
Best Home Sauna To Stay Warm All Wint…

We cannot confirm, but we can certainly assume it is the Superman suit, in its bright and glory red and blue colors.

As Clark glances at the light, the black suit in the background is sealed shut.

Numerous religions require one remove their shoes when they enter a place of worship or walk across holy ground.

This is almost counter to the Clark we saw in the last film as he smiles at the sight of his parents, shares a kiss with Lois and glows during his first flight.

Given the placement and Clark’s pilgrimage, the space suit bookmarks the end of his journey you could say.

Superman's Black Suit in Justice League Clip: What does it mean?