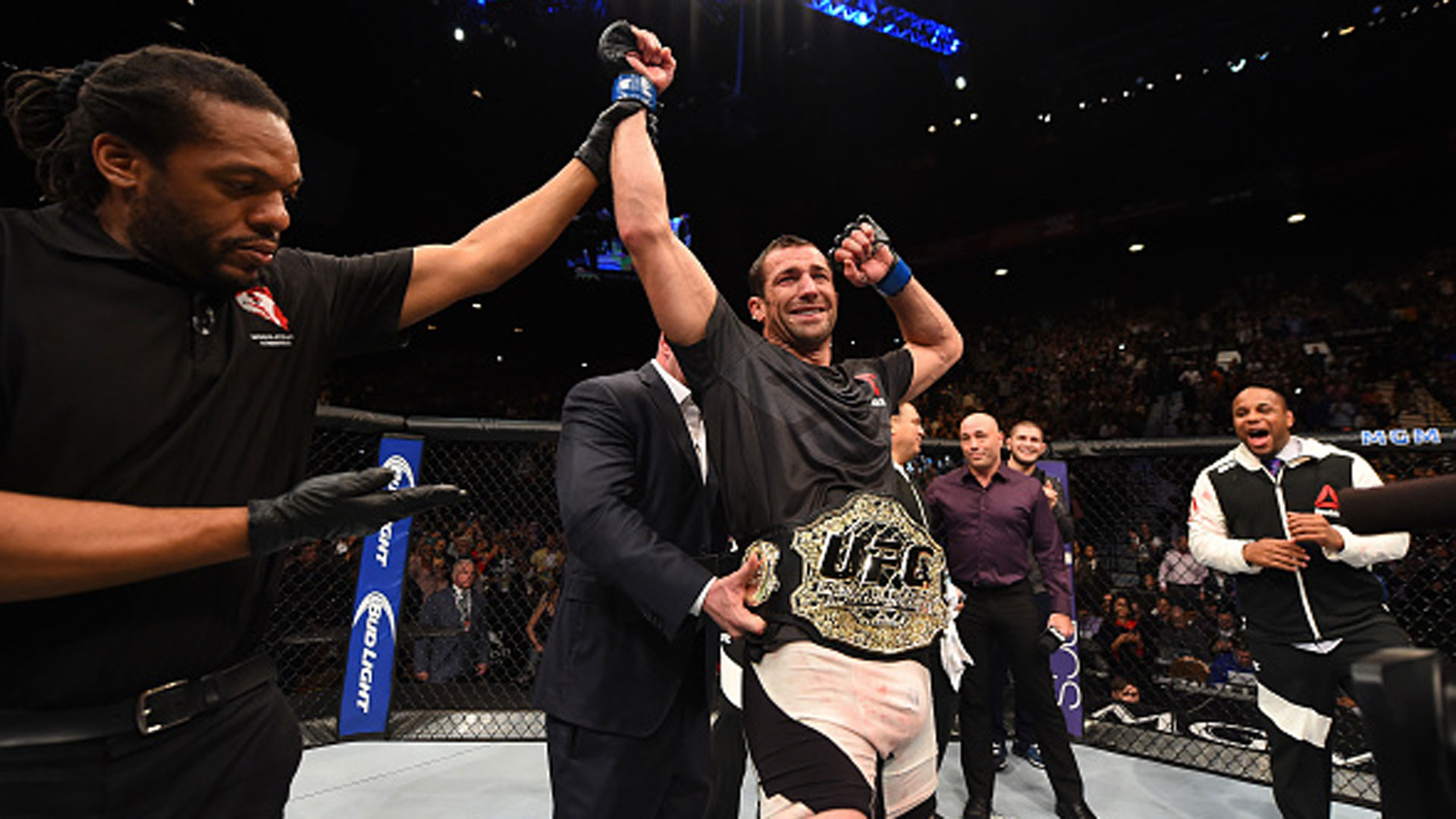 But Abe emptied the gas tank in the first round and Jumeau showed a lot of heart, coming back and controlling the final 10 minutes.

6:40: Jimmy Smith is on the call making his UFC debut alongside Jon Anik.

Smith, the longtime commentator for Bellaor signed with the company last month replaces Joe Rogan as the former doesn't do international events.

Abe is a former Pancrase welterweight champion, is undefeated in six fights including his UFC debut victory over Hyun Gyu Lim in September.

The lone loss was in his last outing on the same card as Abe, losing to Shinsho Anzai by unanimous decision.