How the market's turmoil could affect Fed's rate decisions 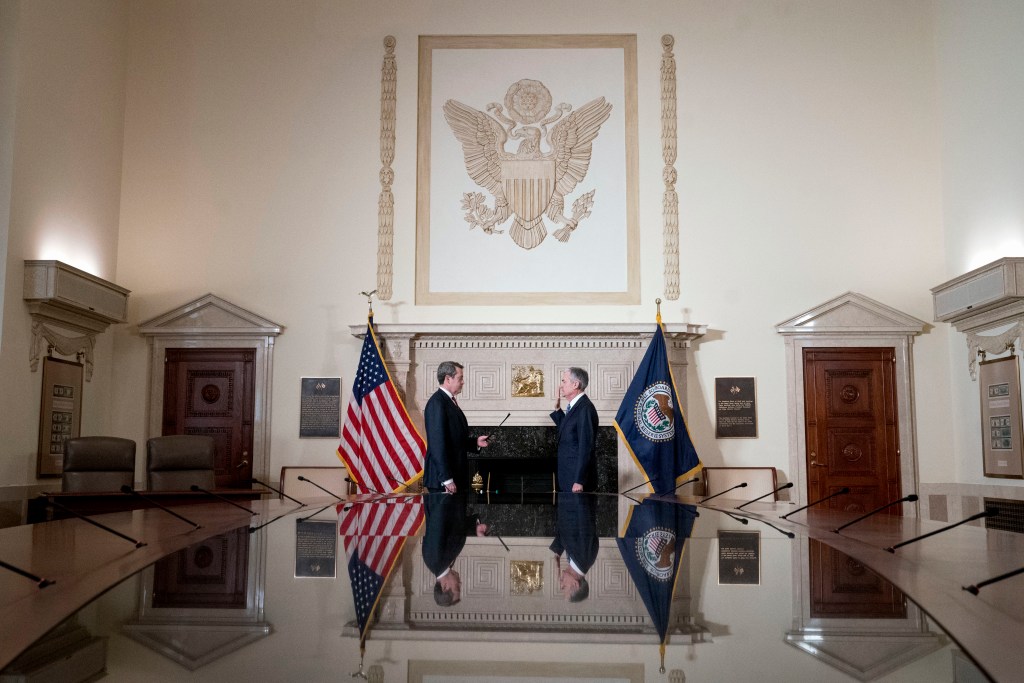 The selling has raged on in the days since, fueled partly by fear that higher inflation will lead the Fed to accelerate its interest rates hikes and weaken the economy and the stock Market.

William Dudley, president of the Fed’s New York regional bank, on Thursday called the stock market’s decline so far “small potatoes” relative to the outsize gains of the past few years.

Before this week, many economists had begun to speculate that the Fed might raise rates four times this year if inflation measures edged closer to the 2 percent target level.

Many economists think a Powell-led Fed may step up the pace of rate hikes if economic growth accelerates this year, boosted by the new $1.5 trillion tax cut package.

“I think Powell is going to be more concerned about where we are in the business cycle, with a very low unemployment rate, growth expected to be around 3 percent this year and stimulus from the Trump tax cuts,” Jones said.

Sung Won Sohn, an economics professor at California State University, Channel Islands, suggested that any likelihood of faster Fed rate hikes this year could quickly change if the market extends its fall in a sustained way.

How the market's turmoil could affect Fed's rate decisions