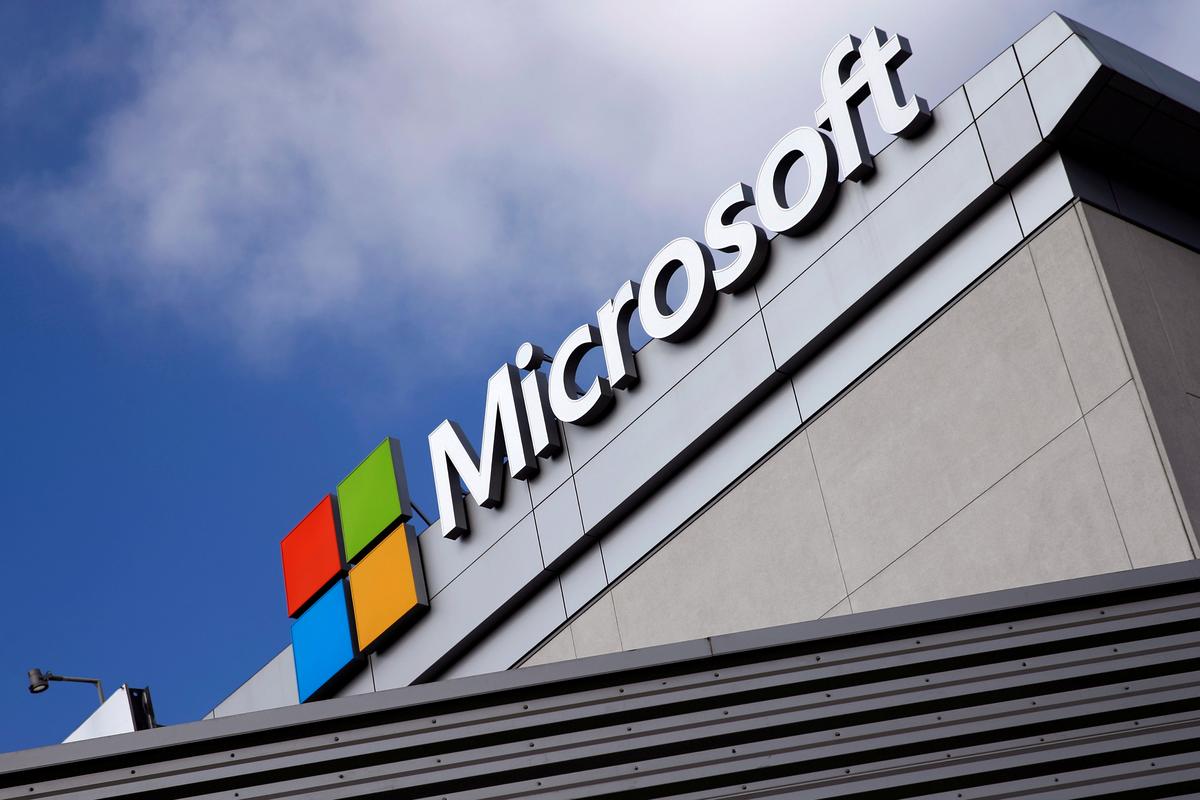 Stock of the world’s largest software company, which have risen almost 50 percent over the past 12 months, initially fell in after-hours trading but later moved into positive territory.

Amazon customers hoping to avoid being locked into one service could be helping growth, said Kim Forrest, an equity analyst at Fort Pitt Capital Group.

Since Chief Executive Satya Nadella took the helm in 2014, Microsoft’s Cloud business - which includes products such as Office 365, Dynamic 365 and Azure - has emerged as a major growth area.