Eye on the Tigers podcast: Talking hoops with Jon Sundvold 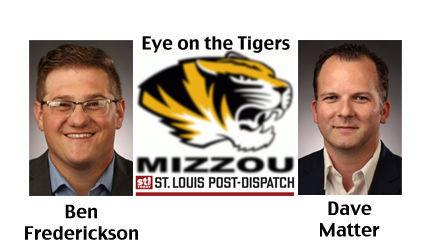 Before Missouri basketball legend and current university curator Jon Sundvold was on the SEC Network call for Mizzou's meeting with No.

19 Auburn on Wednesday night, he stopped by the Eye on the Tigers podcast to talk Tigers hoops and the SEC at large.

Sundvold joins Mizzou beat writer Dave Matter and sports columnist Ben Frederickson to break down how Mizzou matches up against Auburn, the secret to Auburn's success this season, and the increased competitiveness of the league as a whole.

Sundvold shares his pick for the league's best team, and how he thinks the potential return of Michael Porter Jr. could help the Tigers.

Best Activities On The Internet To Spend Your Free Time

Eye on the Tigers podcast: Talking hoops with Jon Sundvold