For Tennys Sandgren, Success Brings Scrutiny of His Political Views 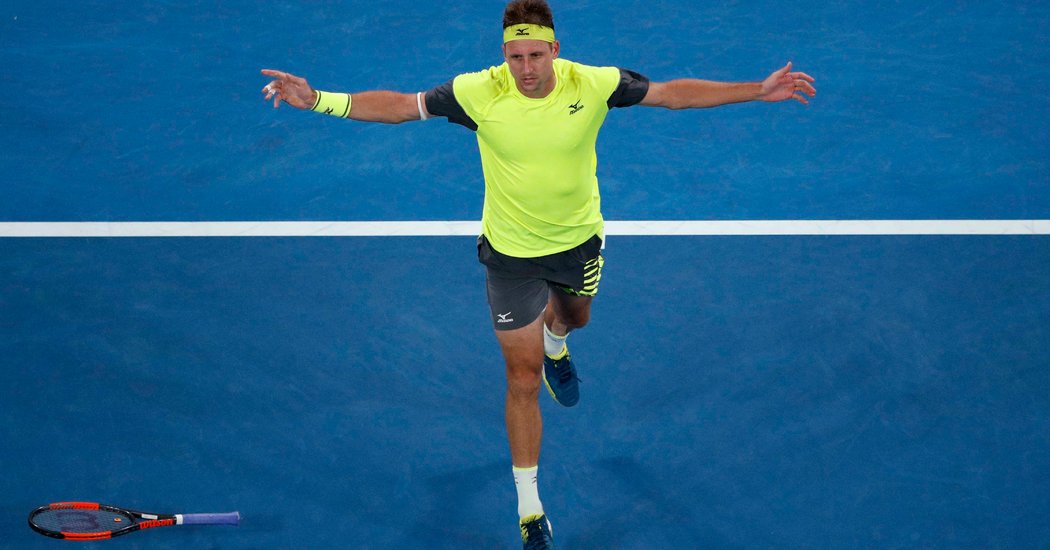 In a television interview with ESPN on Tuesday, Sandgren said he deleted his tweets not because it’s “something that I’m really necessarily embarrassed about,” but because he thought that “creating a version of a cleaner start is not a bad call.”

Wolverine Beard Styles: How to Grow &…
Concise History of Bulgaria
What to wear: outfit ideas for Christ…
Guide On How To Develop Clothing & Fa…
Using Tech to Boost Employee Communic…

And in November 2016, shortly after the presidential election, Sandgren seemed to support debunked online reports of children being kidnapped, molested and trafficked in a Washington pizzeria as part of a sex-abuse ring connected to Hillary Clinton.

“It’s sickening and the collective evidence is too much to ignore,” Sandgren posted in a Twitter conversation on the topic that was labeled Pizzagate by proponents and critics alike.

In his interview with The Times, Sandgren said he believed it was important in the current polarized political landscape of the United States to be open to hearing differing viewpoints.

“I’ve been in obscurity and I get to do my own thing, which is cool, without really any kind of microscope, and it’s something I think about as far as how would I be viewed,” Sandgren said Monday night, hours before messages began disappearing from his Twitter feed.

For Tennys Sandgren, Success Brings Scrutiny of His Political Views