Teen lights it up for US women's soccer against Denmark 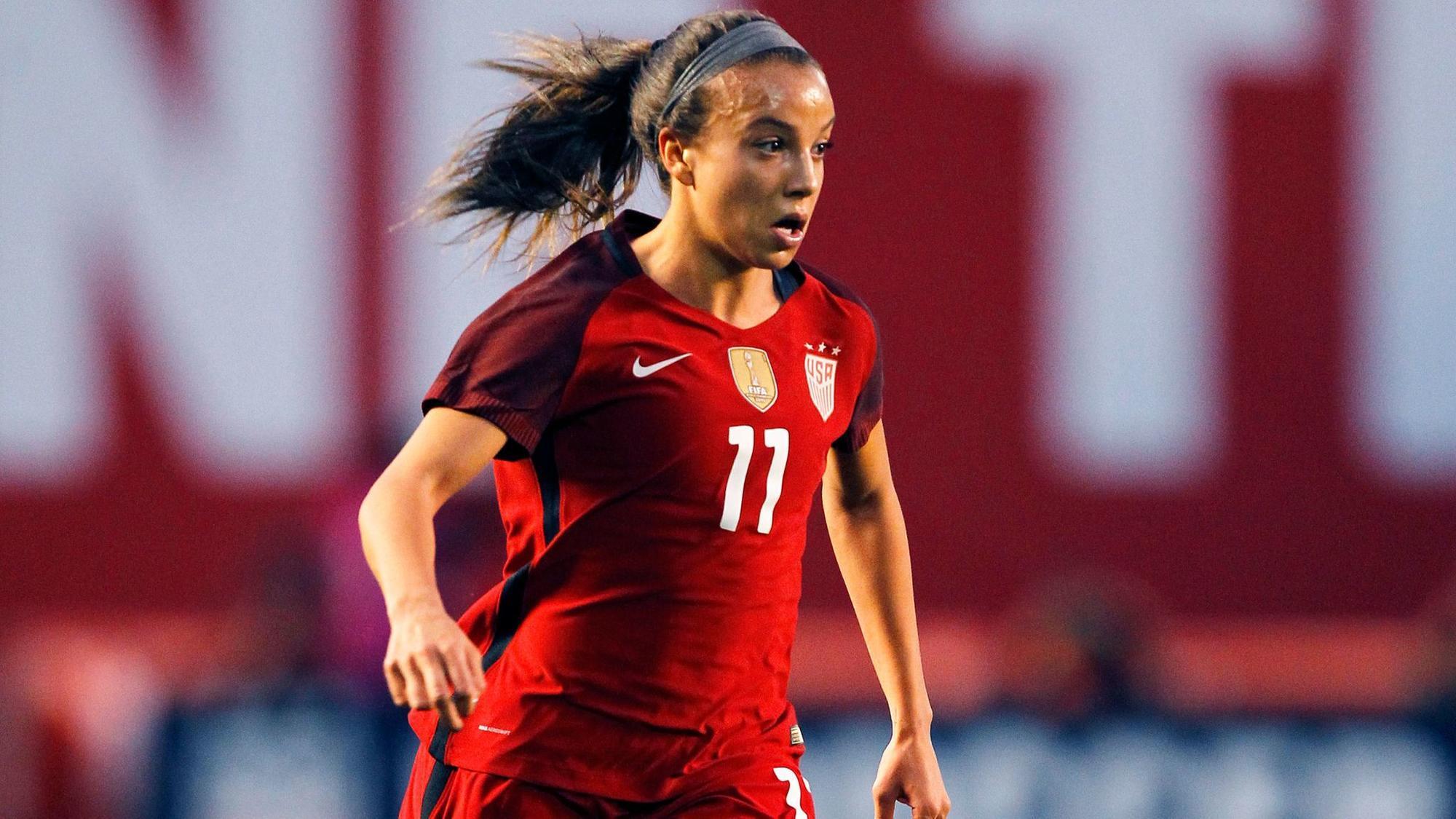 The U.S. Women opened their 2018 season Sunday by drilling Denmark 5-1 (with a wee bit of fortune, it would have been 8-1) before an announced crowd of 17,526 at SDCCU Stadium, with two goals and two assists coming from teen-agers who could revitalize a program that had some of the varnish on its glittering legacy chipped away with a string of iffy performances in 2017.

Branding 101: From Bingo to Bedroom D…
With GiftstoIndia24x7.com, this Raksh…
BLING ON SHOES: 11 FABULOUS FAVORITES
Best Coffee on Amazon – Pick the Fine…
Good health and fitness is worth figh…

The 19-year-old, 5-foot-4 forward made her senior team debut in this same stadium two years ago, and her assist on the first U.S. goal in Sunday’s friendly – coming less than three minutes after Denmark had taken a 1-0 lead against the run of play – gave her 12 for her career, the most in U.S. history by a teen-ager.

She arrived at UCLA, played a couple scrimmages as part of spring practice … and turned pro in April, signing with the Washington Spirit of the National Women’s Soccer League (as well as Nike).

Moments into the second half, she intercepted an errant pass, charged toward goal, spun her defender and ripped a right-footed shot just inside the penalty area that nearly bored a hole through the net.

Also in attendance was Spirit defender Joy Fawcett … Fans were seated on one side of the stadium’s lower bowl to make it look better for television … The 2018 culminates in October with the CONCACAF qualifying tournament for the 2019 Women’s World Cup in France.

Teen lights it up for US women's soccer against Denmark