Are you ready for some wrestling? WWE's 'Raw' marks 25 years 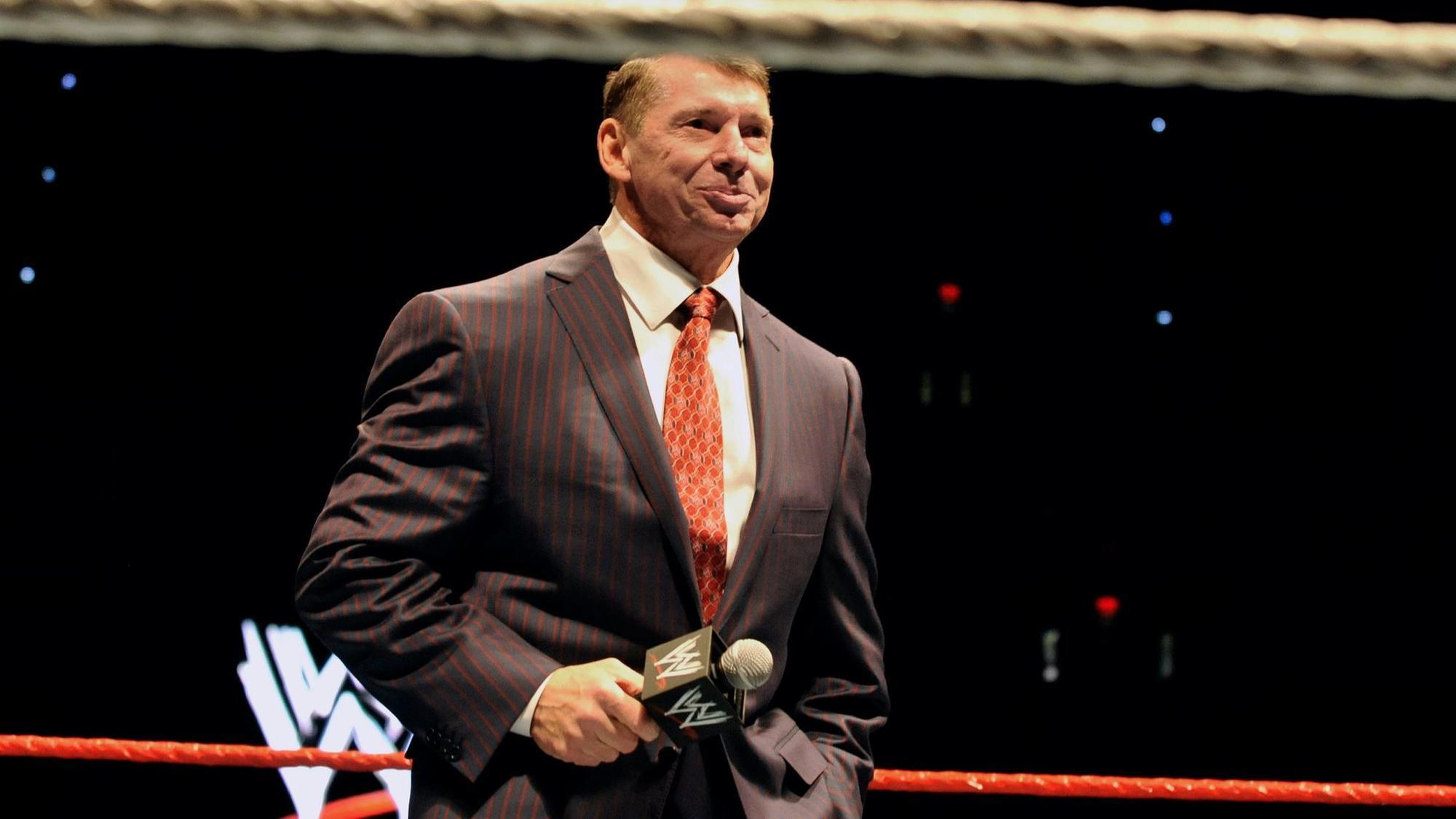 Before the trio of WWE stars stretched into other entertainment avenues, they had talked trash, flipped middle fingers, laid the smack down, chugged beer and raised a whole lot of hell on the wildest show on Monday nights.

It’s official: Examples of good and b…
Top Things to Do in San Francisco, Ca…
Erik ten Hag backs himself to turn th…
Helbiz reports revenue increase but d…

The WWE flagship show is set to mark its 25th anniversary on Monday with a three-hour bash stuffed with Hall of Famers, Hollywood stars, the Boogeyman, the Bellas and a Brooklyn Brawler.

The 72-year-old McMahon, who morphed from an original "Raw" announcer to the show's top bad guy, has starred in the most memorable storylines for the dominant company in the industry.

At the top of the impossible list, the real-life Ric Flair, Edge and Daniel Bryan retirements that had even the hardest of the hardcore fans reaching for a tissue.

The TV rights are up for grabs in late 2019 and WWE as live, weekly content should surely command a big-bucks bidding war in the open market.

Are you ready for some wrestling? WWE's 'Raw' marks 25 years