God of War Creative Director Sits Down in New Video to Answer 102 Rapid-Fire ... 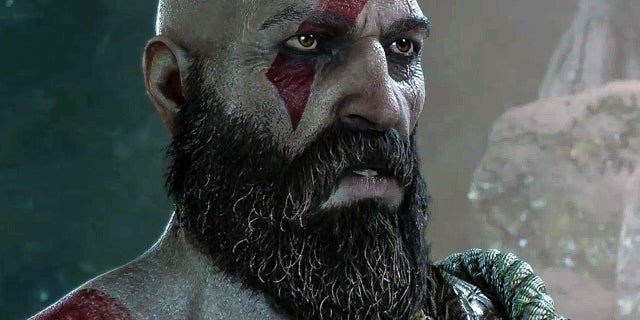 Some of the topics include whether or not the E3 demo is actually in the game, how much boat time is required in the new title, being able to actually use that swanky axe to chop down trees (we're oddly excited about that one), the fact that there's no map in-game, no combo counter, and just how many puzzles will be encountered (a lot).

How To Become God's Battle Axe
Top 10 Sites to watch Telugu Movies O…
Spider-Man: If This Be My Destiny - L…
Crunchyroll – How to Watch Anime Onli…
Monthly or quarterly dividend stocks?…

Barlog also says the only thing more difficult about the new God of War game is child birth.

At least we have confirmation that Atreus can't die with a gameplay mistake, which is good for those of us that are bound to get attached to the new character.

Barlog also confirms that Kratos' ash is in fact fading over time, and that he knows only 2 words of the home language that the game is set in - at least we don't feel quite so bad about being unfamiliar with Scandinavian.

Inspiration, a lot of hilarious banter, and more can all be seen in the recently released video.

God of War Creative Director Sits Down in New Video to Answer 102 Rapid-Fire ...