The Nokia 6 is no longer an entry-level smartphone 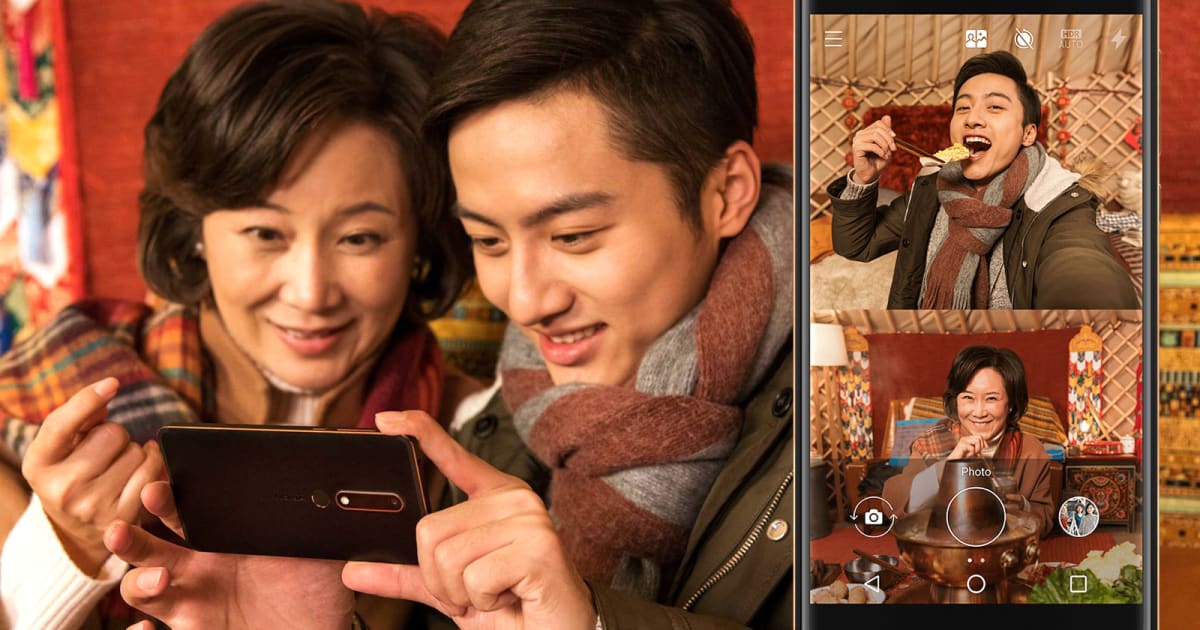 Much like how HMD kicked off 2017 by bringing its first Android smartphone, the Nokia 6 , to China, today it unveiled an updated model for the same region.

The old capacitive buttons below the 5.5-inch full HD IPS screen have also disappeared, with the rectangular fingerprint reader now residing on the back in a circular form.

Coronavirus: English FA announces tem…
Wuhan Weather Report
Can You be Too Old for Entrepreneursh…
Romantic Interior Design
Can CBD Be Used to Fight Coronavirus …

In terms of specs, the most interesting part here is that this new Nokia 6 has swapped its entry-level Qualcomm Snapdragon 430 chipset for a much nicer Snapdragon 630 -- the same piece of silicon inside the HTC U11 Life , Moto X4 and ASUS ZenFone 4 -- along with faster LPDDR4 RAM (China still offers 4GB) to run Android 7.1.1 Nougat out of the box (Android 8.0 Oreo update due to arrive later).

On the flip side, there's still a 3.5mm headphone jack for quickly plugging in other audio peripherals, or you can just go wireless with the Bluetooth 5.0 radio.

Richard's love for gadgets was probably triggered by an electric shock at the age of five while poking his finger into power sockets for no reason.

The Nokia 6 is no longer an entry-level smartphone