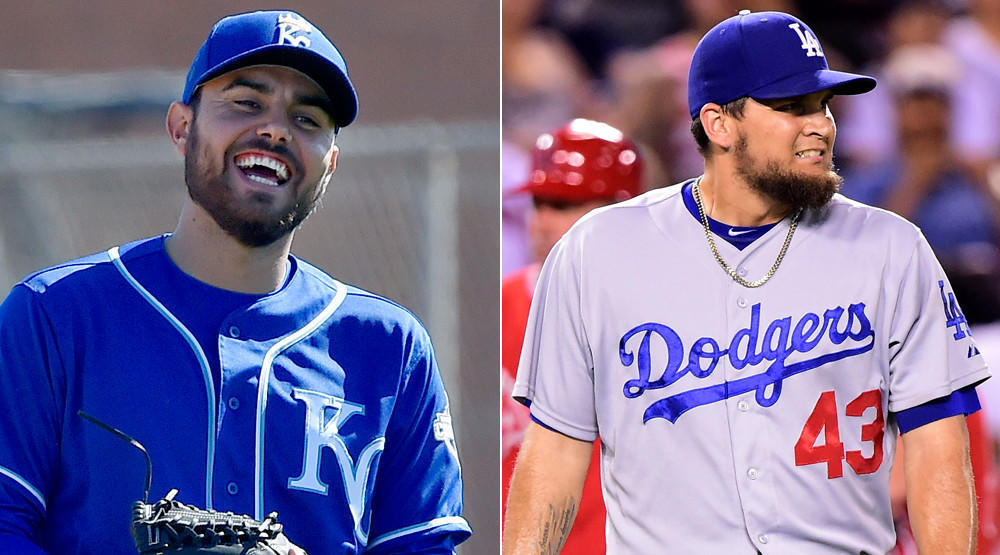 The White Sox bolstered their bullpen Thursday evening with a three-team trade that will bring veteran Relievers Luis Avilan and Joakim Soria to the South Side.

“This deal provides us with additional late-inning options as we look to solidify our bullpen,” general manager Rick Hahn said in a statement.

A former closer for the Royals, Rangers and Tigers, Soria ranks sixth among active pitchers with 204 saves and has career marks of 28-31 with a 2.86 ERA.