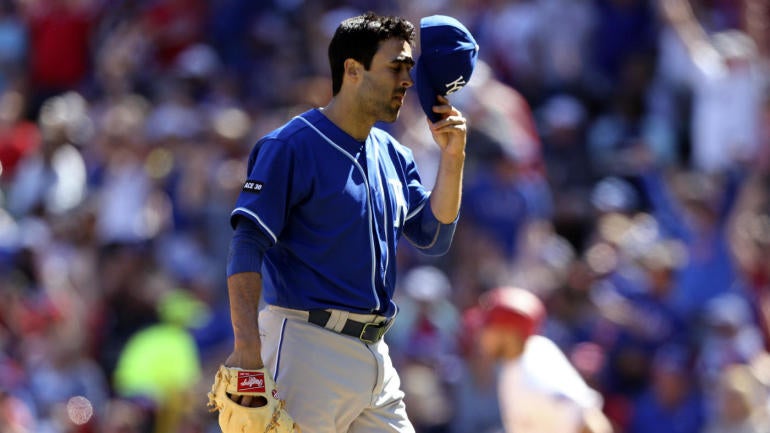 For the Royals' part, minor-league right-hander Trevor Oaks and infield prospect Erick Mejia head their way from the Dodgers.

As for Alexander, the 28-year-old worked 69 innings for KC last season and along the way put up an ERA+ of 181 with a 2.11 K/BB ratio, all while showing strong ground-ball tendencies.

"This deal provides us with additional late-inning options as we look to solidify our bullpen," White Sox GM Rick Hahn in a statement released by the team.

Mejia, 23, has speed and some on-base skills and has spent the majority of his defensive innings in the middle infield.

Getting the Soria commitment off the books may allow the Royals to be more active on the free agent market, should they choose to go that direction.