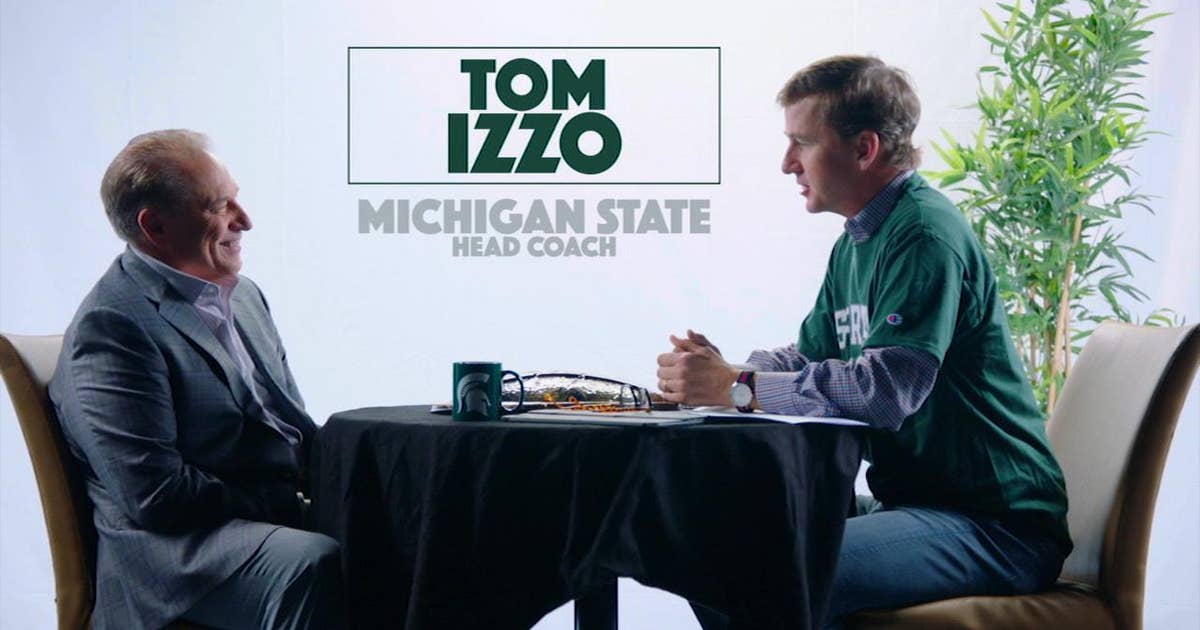 Coach, all these young guys come in, they're trying to impress me, they're wearing their best suits.

- Is that what-- How many days a week are you wearing sweats during the season?

Those cab drivers run into you, it's no big deal.