Does Net Neutrality's Repeal Create a Regulatory Crack or a Chasm? 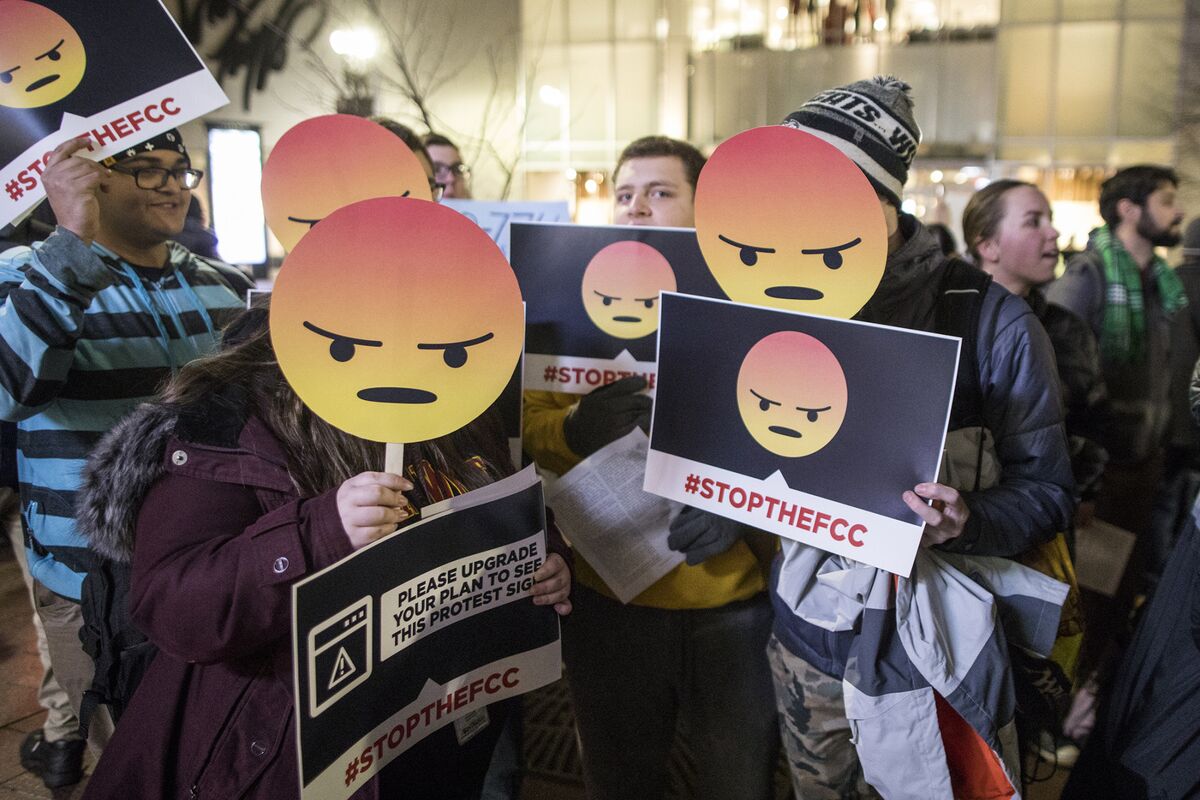 Critics, including one of the FTC’s own commissioners, Democratic appointee Terrell McSweeny, say those agencies don’t have expertise and act only after abuses occur, rather than setting rules that guide behavior.

The FTC’s ability to do so may hinge on its winning a court fight with AT&T Mobility LLC over the carrier’s alleged failure to tell customers who signed up for unlimited data that it would throttle that flow after a pre-set volume.

The reasoning was that parent company AT&T Inc. still provides conventional landline telephone service, making it a common carrier -- something the trade commission is barred from regulating.

But the lawsuits face an uphill battle because courts generally defer to the expertise of federal agencies, said James Speta, a Northwestern University law professor who favored the Net Neutrality rules.

Does Net Neutrality's Repeal Create a Regulatory Crack or a Chasm?