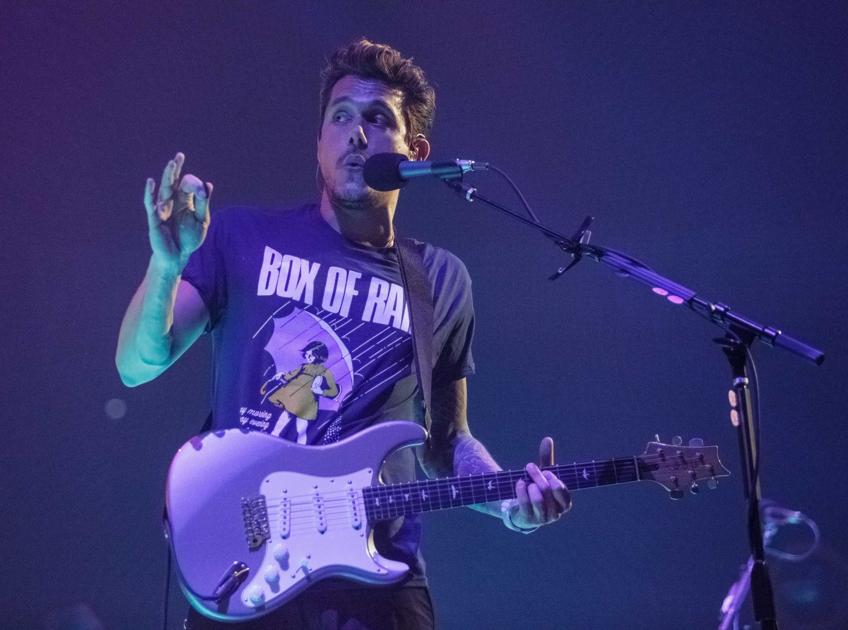 After the now-postponed New Orleans concert, only two other dates remain on Dead & Company's winter tour schedule: Thursday in Orlando and Friday in Sunrise, Florida.

“Focus on the possibilities for succe…
Is CBD Oil Good for Anxiety?
Send Money to Senegal – Prefer a Righ…
Old Rugs For The Next Generation
Blockchains to Backup Parametric Insu…

On Jan. 30-31, 1970, the Grateful Dead shared a bill with Fleetwood Mac and the Flock during the opening weekend of the Warehouse, the legendary brick concert hall along the Mississippi River on Tchoupitoulas Street.

Members of the pop band the Bangles — who had opened for George Michael at the Superdome earlier that night — and the Neville Brothers joined the Grateful Dead onstage for the final encore of “Knockin’ on Heaven’s Door.”