Does this Champions League exit signal the end of Atletico Madrid's miracle run? 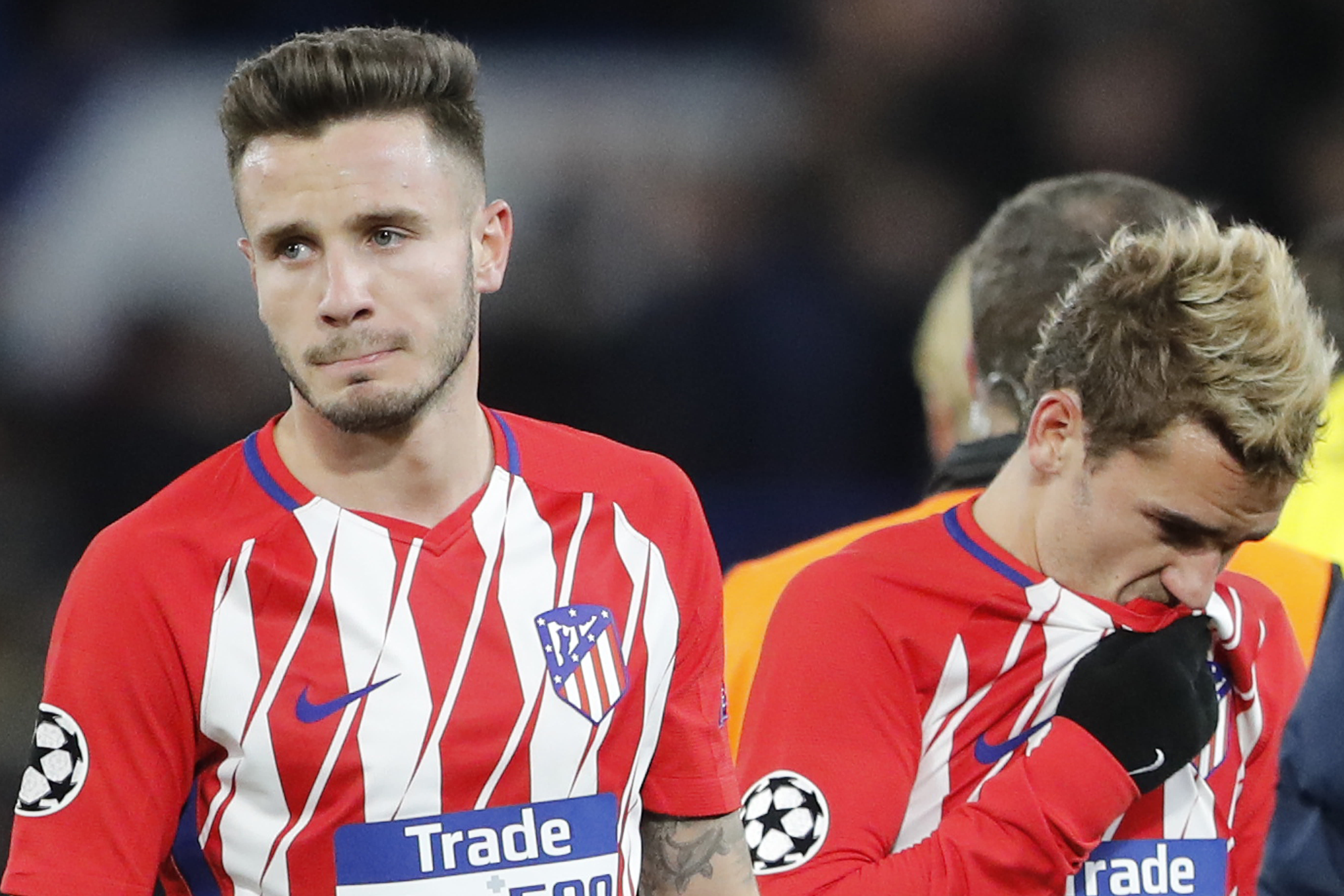 It was the first of Atletico’s two appearances in the final in three years — both lost to Real Madrid , once in extra time and once on penalties — interspersed by a quarterfinal place in 2015 and a semifinal push last season.

On Tuesday, however, that run seemingly came to an end as Atletico crashed out of the Champions League in the group stage by failing to beat Chelsea at Stamford Bridge in a 1-1 tie.

While striker Diego Costa is returning from Chelsea in January, ending his purgatory in London, star forward Antoine Griezmann is expected to leave this summer.

It had been 3 1/2 years since that battering at Stamford Bridge — when Atletico’s golden child, Fernando Torres , scored the only goal for Chelsea, during his unhappy spell there — a game that was perhaps the high-point of Simeone’s time with the club.

It did matter to Chelsea, which failed to win the group — falling behind Roma — and therefore faces a greater chance of drawing a strong team in the round of 16, like Manchester City, Barcelona or Paris Saint-Germain.

Does this Champions League exit signal the end of Atletico Madrid's miracle run?