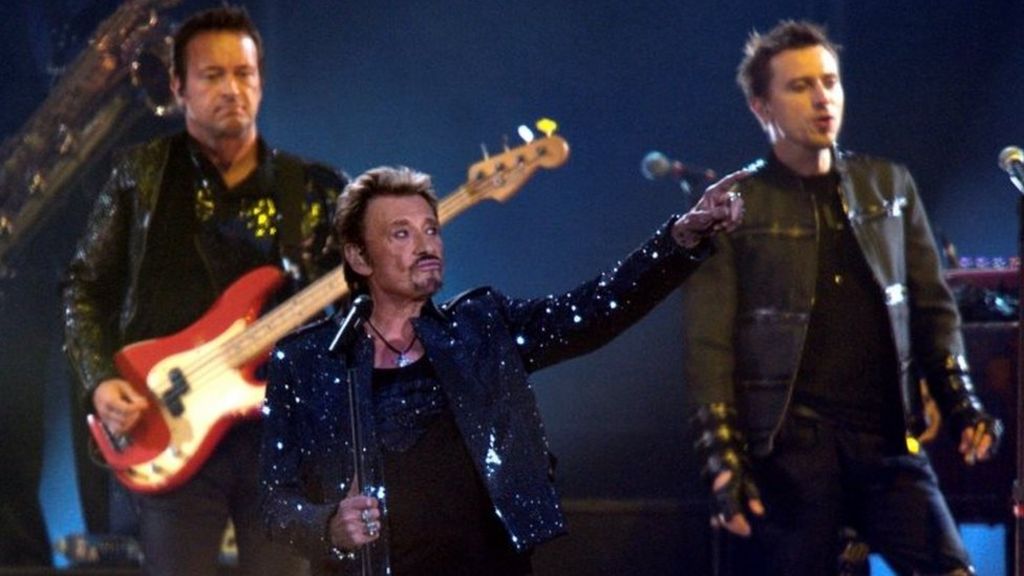 How to Make Number 13 to Your Lucky N…
Anthony’s is as Italian as They Come
Islamic Art and Islamic Carpets
Where Songs Come From: Boy Gone Bad (…
Review: How to Make Friends With the …

In a statement, his wife Laeticia said: "Johnny Hallyday has left us," the AFP news agency reports.

Reacting to the news, French president Emmanuel Macron referenced the title of a recent tribute album by saying: "There is a little bit of Johnny in all of us".

"He charmed them through the generosity you saw in his concerts: so epic, so intimate, in huge venues, in small spots."