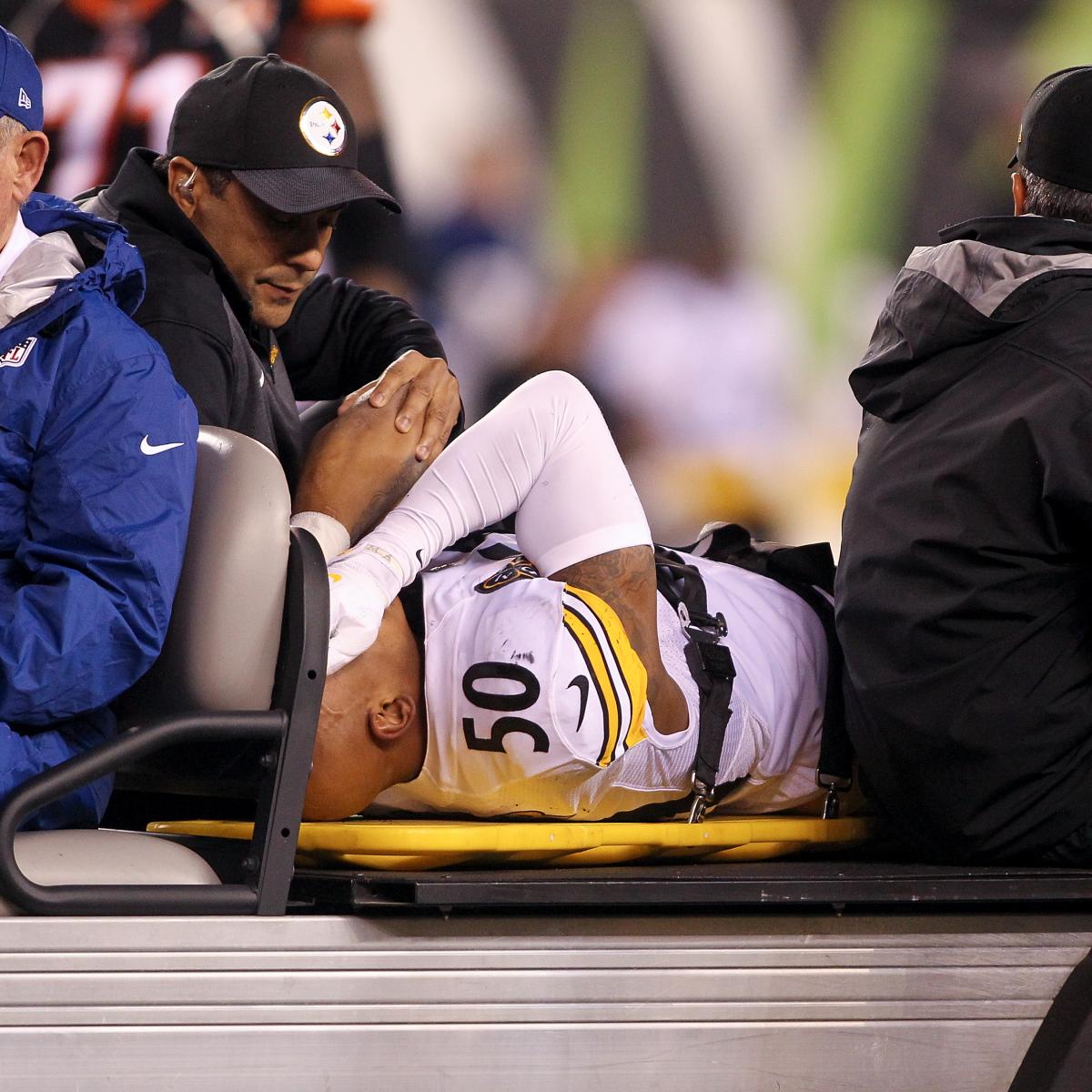 But what happened Monday night to Pittsburgh Steelers linebacker Ryan Shazier went beyond the scoreboard, the playoff race and even the sport in a game that still had over three quarters remaining.

Early in the first quarter of a game the Steelers won 23-20 against the Cincinnati Bengals , Shazier lunged forward to make a tackle after Andy Dalton completed a checkdown pass to wide receiver Josh Malone.

It was a drive with three personal fouls, including a flag on Bengals safety George Iloka, who launched himself head-first at Antonio Brown as the Steelers wide receiver hauled in a six-yard touchdown catch.

From a football perspective, Shazier is the athletically gifted soul of a Steelers defense that came into Week 13 ranked fourth in points allowed with 17.5 per game.

An extended absence by Shazier would put a serious dent in the Steelers' championship aspirations, starting with their ability to gain home-field advantage as they eye a Week 15 heavyweight showdown against the New England Patriots .