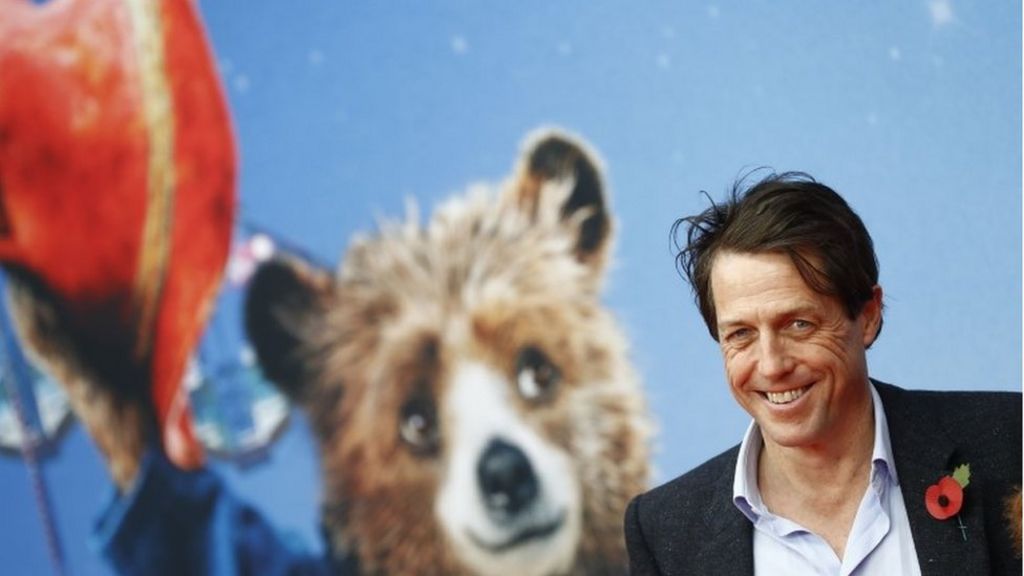 The deal gives Cineworld access to North America, which has the largest box office market in the world.

Cineworld currently has more than 2,000 screens across 221 sites and also owns the Picturehouse Cinemas chain.

Starting a WordPress Blog in 2020? Tr…
Win Your Share of N400Million in Coca…
Empire of Language- Prelude-Metaphors…
You Say Covid-19, I Say Hangar 18!
Three Lucky things that have happened…

The deal is a big bet on the cinema sector, which is under threat from streaming sites such as Netflix, Amazon Prime and iTunes which allow viewers to watch films at home.

Image copyrightGetty ImagesImage caption The 1946 film Notorious was released in an era of record cinema attendance The numbers are still a far cry from UK cinema-going's peak after World War Two which saw a record 1.63 billion cinema admissions in 1946.

This year, Cineworld's audiences have been boosted by blockbusters Dunkirk and Despicable Me 3, with recent big releases including Paddington 2 and Justice League.