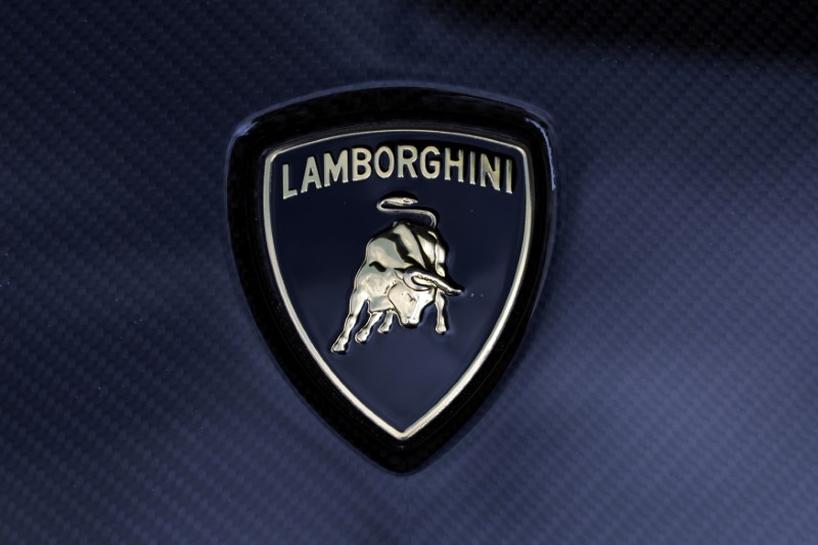 Boston’s Fidelity: A new face of the …
What are Exchange Rates? How can they…
Amazon, Comcast, EA Submit Bids for M…
Top 10 Habits For A Happy Life.
Turbulent Times – Another Airline Goe…

Produced at its Sant‘Agata Bolognese headquarters in Italy, Lamborghini believes the model could double its annual sales volumes, which stood at 3,457 last year.

Called the Urus, which links to the brand’s bovine branding, the SUV could help it access new markets and customer groups traditionally not attracted to its high-powered, low-slung sportscars.

“It is a true Lamborghini in terms of design, performance, driving dynamics and emotion as well as drivable every day in a range of environments,” Chief Executive Stefano Domenicali said in a statement.

SUV sales in the upper luxury end of the market, which includes the likes of Mercedes G-Class and Bentley Bentayga, have grown nearly five-fold in the six years to 2016, IHS added.

What are Exchange Rates? How can they affect online money transfer services?

Top 10 Habits For A Happy Life.