Cris Carter reacts to the dirty play in the Steelers – Bengals game: 'That's ... 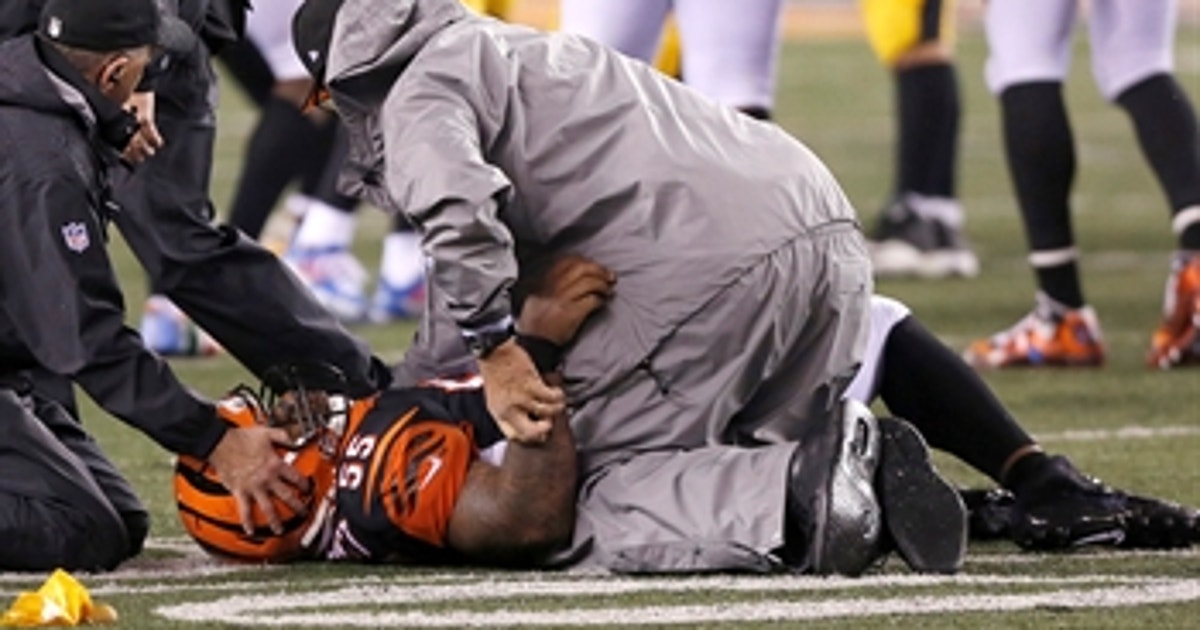 - My biggest takeaway is sometime in this era of sports, it's really hard to be competitive.

When they take the field, the Pittsburgh Steelers and the Cincinnati Bengals , they do everything that they can from the time the game starts to be as combative as possible.

You cannot block back towards the ball carrier and blindside guys.

But I can just bet you, if someone had knocked me out with a cheap shot, I would probably spend the rest of my career trying to get back at them.

If someone took a cheap shot at me, I would try to-- but after the game, he could have been a little more sensitive, given that their star linebacker, Ryan Shazier --

Cris Carter reacts to the dirty play in the Steelers – Bengals game: 'That's ...