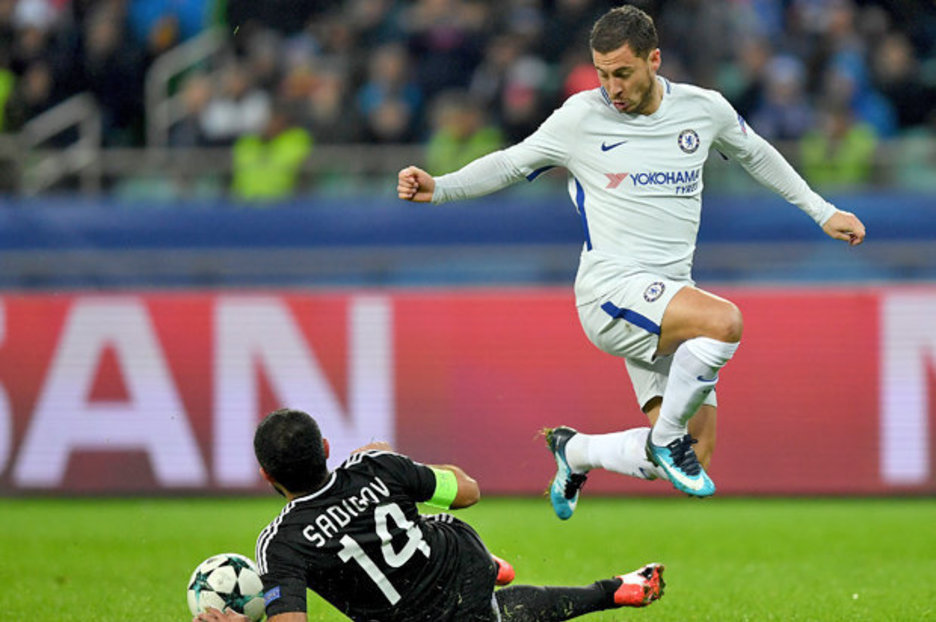 “Premier League sides have made some real statements in Europe this season, including Tottenham and Manchester City, and Chelsea's win in Madrid was right up there.

“Antoine Griezmann has also raised his game amid links to Manchester United and Chelsea, so I think it will be a tight affair.

Should Atletico hold Chelsea to a draw and Roma beat Qarabag, the Serie A giants will top the group ahead of the Blues.