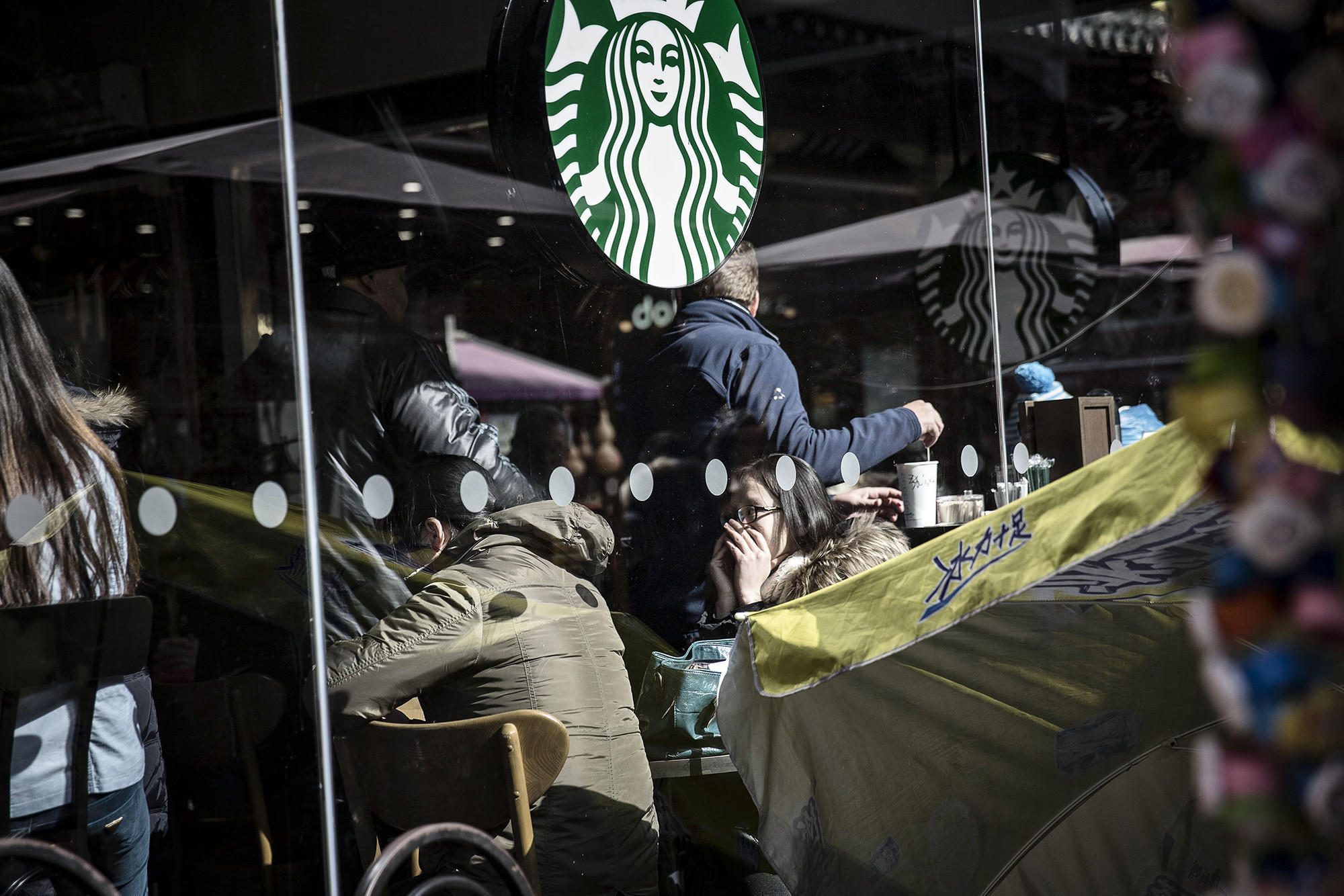 Starbucks sees China surpassing the U.S. as its largest market within a decade as it counts on the country's affluent consumers to offset stagnant growth in the rest of the world.

Customers at the cavernous new outlet on the West Nanjing Road shopping strip can watch beans being roasted, sample high-end brews and use a Starbucks augmented-reality digital app to interact with the Store.

The roaster also plans to roll out mobile ordering and delivery of drinks and store goods in China, Chief Executive Officer Kevin Johnson said in an interview in Shanghai.

Three years after the company opened its first roastery on its home turf, Starbucks is testing the larger, upmarket store concept overseas for the first time in China, where it currently has 3,000 sites.

The demand for premium products — from autos to yogurt — is gaining traction as an increasing number of Chinese families cross the income threshold to become affluent.