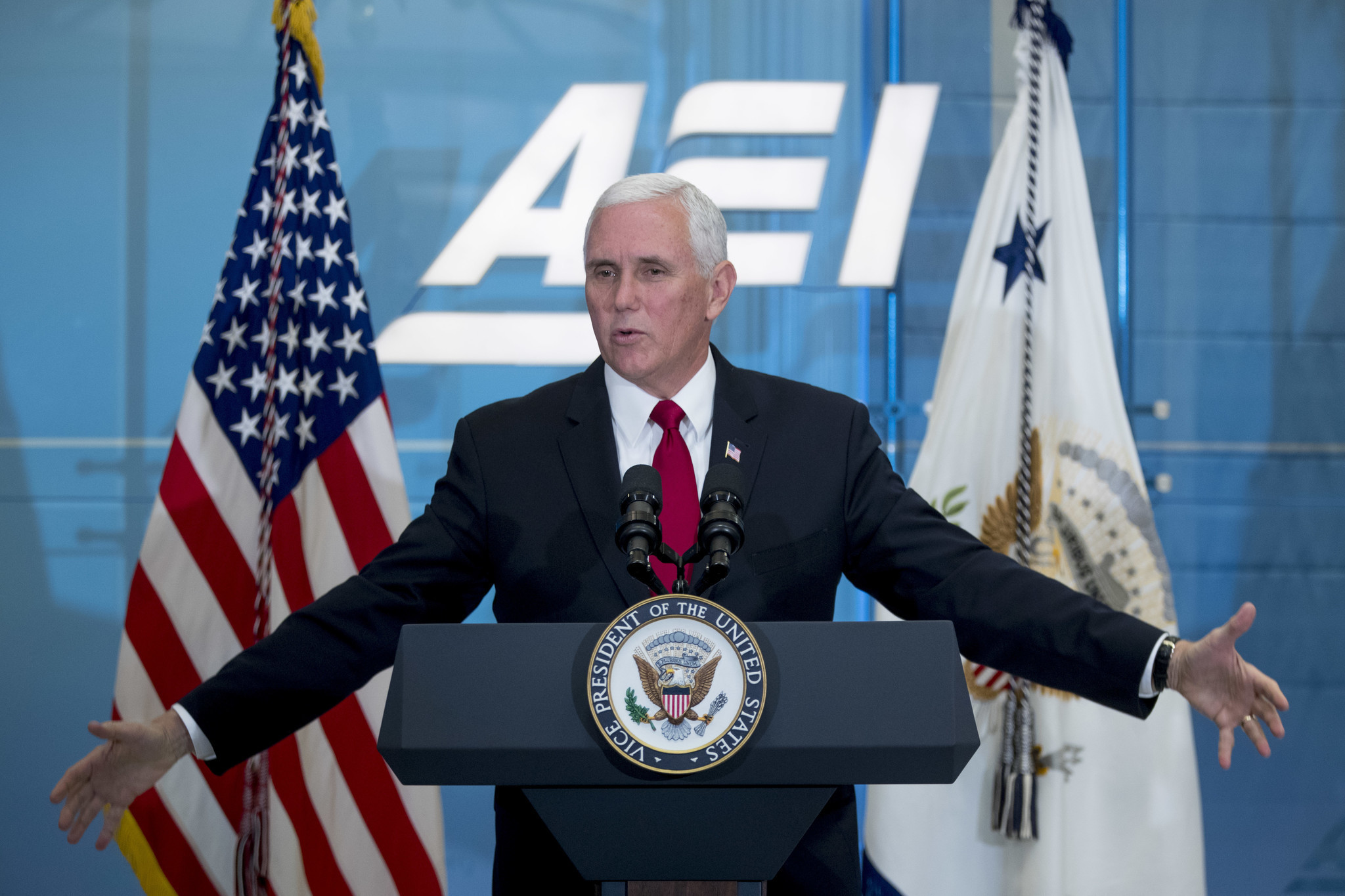 The banking industry lobbied hard to roll back a proposed regulation from the Consumer Financial Protection Bureau that would have largely restricted mandatory arbitration clauses by 2019.

After the financial crisis, Congress and the Obama Administration put substantial new regulations on how banks operated and fined them tens of billions of dollars for the damage they caused to the housing market.

But since Trump's victory last year, banking lobbyists have felt emboldened to get some of the rules repealed or replaced altogether.

This vote means the courtroom doors will remain closed for groups of people seeking justice and relief when they are wronged by a company," said CFPB Director Richard Cordray , who was appointed by President Obama, in a statement.

The big banks and its lobbyist groups are calling this a victory for U.S. consumers, saying that arbitration is faster and the rules would have been an economic stimulus package for class-action trial lawyers.