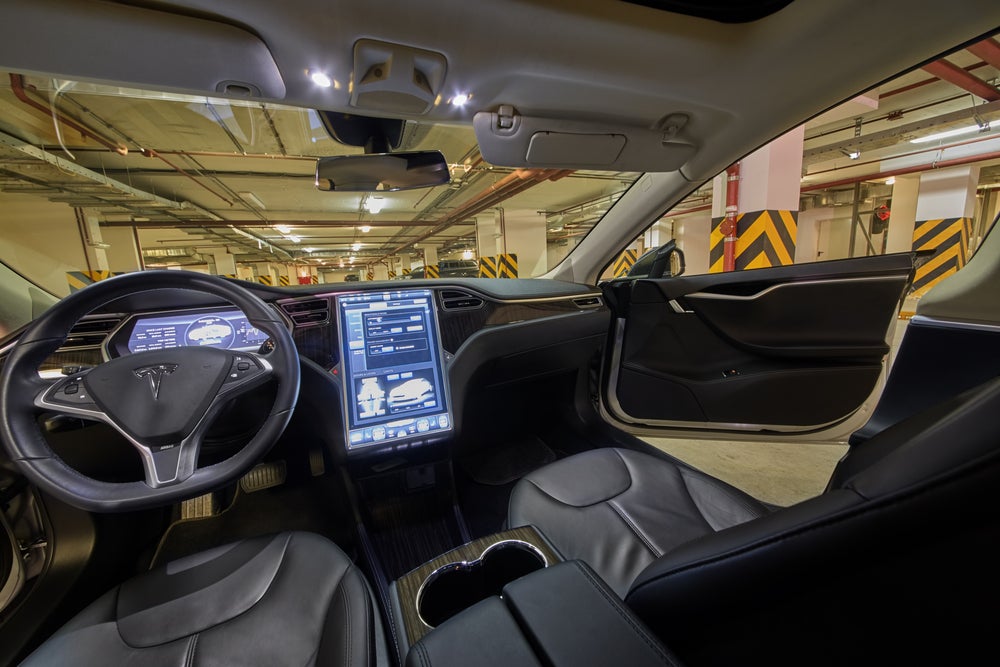 In a letter to investors, reported on by Business Insider , Einhorn’s $7 billion Hedge Fund Greenlight Capital lashed out at Tesla, dismissing CEO Elon Musk’s claims of technological prowess and predicting that it is only a matter of time before the Palo Alto, California-based company is overtaken by more capable and established auto manufacturers.

While investors continue to believe that Tesla is on the brink of greatness, the New York City-based hedge fund claimed that a closer look at the company’s result statement showed that demand for its cutting-edge products is clearly faltering.

Greenlight went on to add that Tesla has mainly blamed lower gross margin assumptions on costs associated with ramping up the production of its new Model 3 sedan.

The hedge fund believes these problems run even deeper, pointing out that notable price cuts were introduced on its legacy models, with limited success.