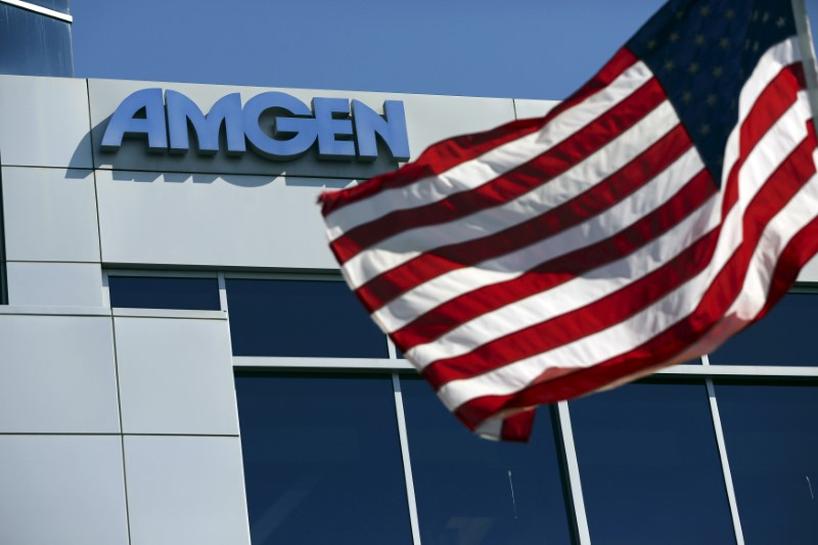 FILE PHOTO - An Amgen sign is seen at the company's office in South San Francisco, California, U.S. on October 21, 2013.

The world’s largest biotechnology company also raised its full-year adjusted earnings forecast to $12.50 to $12.70 per share from its earlier view of $12.15 to $12.65, despite taking a financial hit to its Puerto Rico operations from Hurricane Maria, which devastated the island last month.

The company said its Puerto Rico drug substance manufacturing and packaging plants are now fully operational, with formulation/filling and small molecule commercial production to resume by the end of October.

However research and development spending, cost of sales and selling, general and administrative expenses were all lower in the quarter.

Happy Friday… peonies and all…