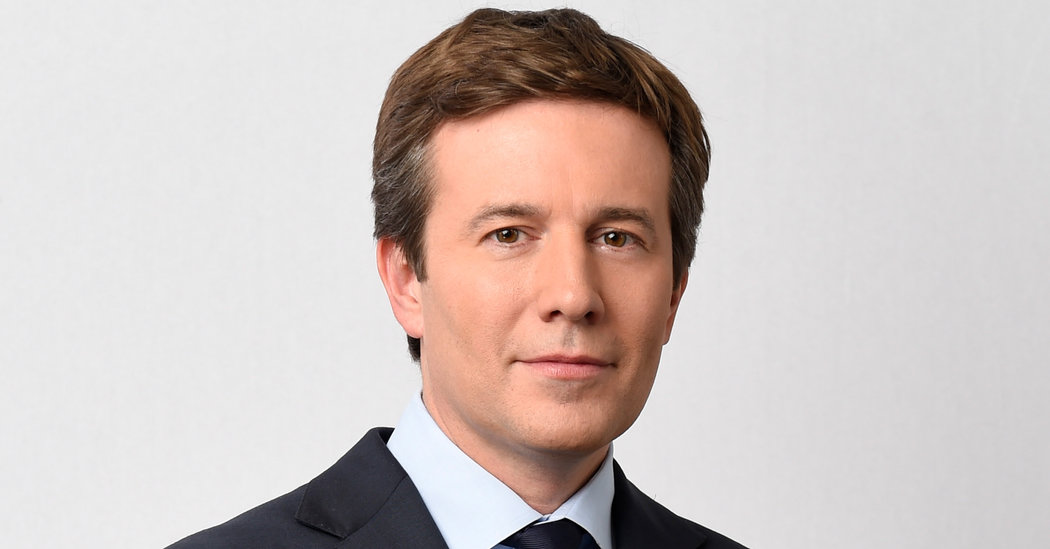 The CBS Evening newscast has long been mired in third place behind NBC and ABC, and it will be up to Mr. Glor, 42, to turn things around.

David Rhodes, CBS News’s president, praised Mr. Glor’s “enormously strong work in the field,” and the fact that he’s “kind of done every job here.” Mr. Glor has been with the network since 2007 and has hosted the weekend edition of “CBS Evening News.”

Why Friday The 13th Will Be Your Luck…
Data’s of top-performing cryptocurren…
Halloween Festivities
I didn’t time travel this past weeken…
Bed Bugs Bites: What Do Bed Bug Bites…

Mr. Glor is by no means a household name, though many news executives argue that that’s not as important as it was in the days of Brokaw, Jennings and Rather.

Indeed, the biggest star power and highest salaries have shifted to the morning hours, where the revenue and profits are significantly higher than in the evening.

Though she has a Sunday evening show, which is on hiatus, that is not nearly as important to the network as her morning gig, which is off to a rough start in the ratings.