'Outlander' season 3, episode 4: Why parenthood has been a life-saver for ... 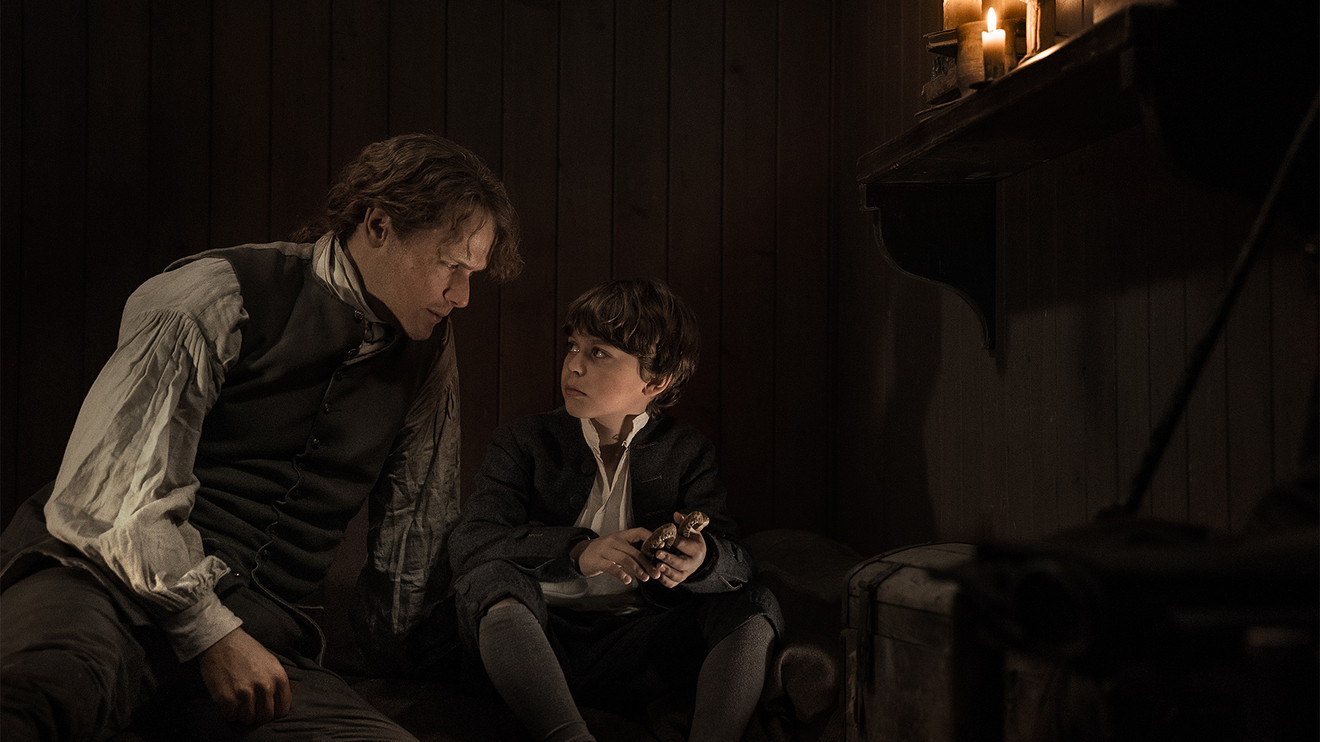 For one thing, Claire’s story line is no longer taking place in flashback: “Of Lost Things” saw the Boston surgeon, along with daughter Brianna and new historian pal Roger Wakefield, still in 1968 Scotland and painstakingly researching Jamie’s post-1746 whereabouts.

As sobering as Professor Randall’s death was, that development at least allowed last week’s Episode to end on a note of hope: With Frank out of the picture, the door was finally open for Claire and Jamie to find their way back to each other (what’s 200 years between lovers?

Hannah James as Lady Geneva Dunsany.However, with Claire, Bree and Roger having hit a wall in their research – they can’t find any documentation of Jamie’s existence after he was moved from Ardsmuir Prison in 1755 – it appears Dr. Randall’s time-travel plans have been indefinitely postponed.

Though that’s still not even the most depressing moment from the “ A Hard Rain’s A-Gonna Fall ”-soundtracked montage that closed out “Of Lost Things.” No, that prize goes to Jamie riding away from the Helwater estate while his son, Willie, screams for him to come back, in a scene that echoes the final shot from the 1953 Western “ Shane .”

A caring, albeit sexually charged (on one side) friendship with Lord Grey cannot make up for the fact that the Scotsman is still quite alone in the world, living out the years 1756 through 1764 as a glorified stable boy for the aristocratic Dunsany family.

'Outlander' season 3, episode 4: Why parenthood has been a life-saver for ...