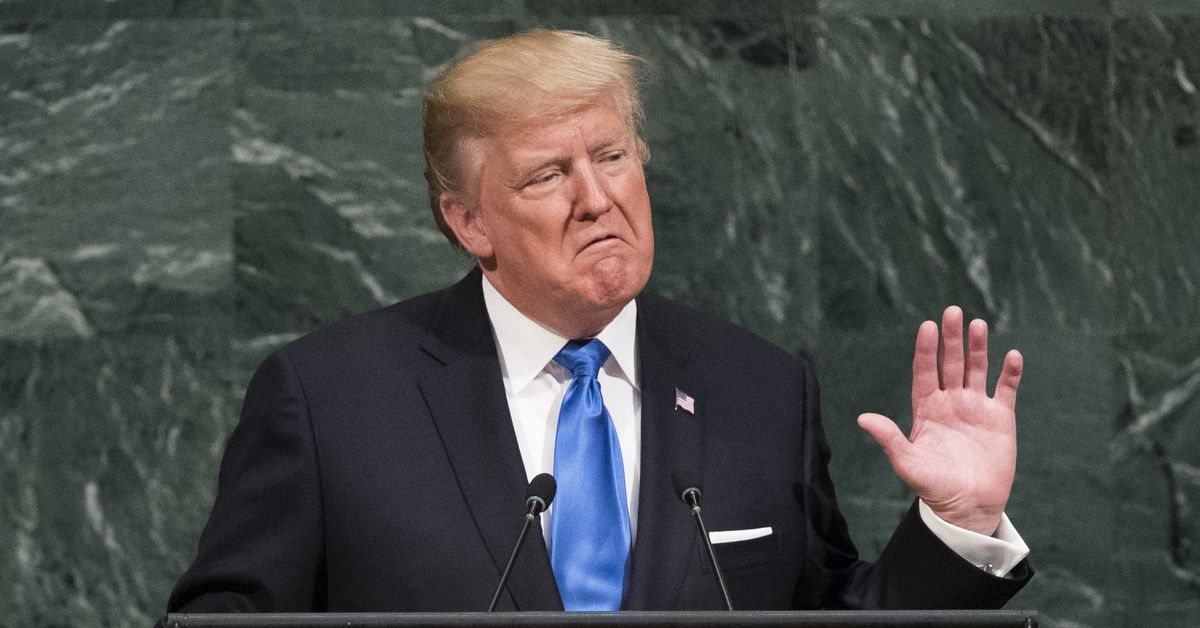 At a rally in Huntsville, Ala., stumping for Luther Strange’s senatorial campaign, President Donald Trump spoke at length about the protests and declining ratings happening in the NFL.

Specifically, Trump referred to the protesters, most of which are black men, as ‘that son of a bitch.’ The President then doubled down and said team owners should fire the protesters and would gain notoriety for doing so.

Various players this season, including Michael Bennett , Malcolm Jenkins , and several Cleveland Browns have sat, kneeled in prayer or raised their fist during the anthem to protest the unfair treatment of people of color by the police and the country’s systemic injustices.

Trump then transitioned to the topic of player safety and rule changes in the league, only a day after researchers at Boston University found that Aaron Hernandez had one of the most severe forms of CTE .

During his speech on Friday night, he also told the Alabama crowd, "We're going to be like your football teams, we're going to win all the time."

This post first appeared on The 5th News, please read the originial post: here
People also like
Brittney Griner's Cannabis Charges In Russia: What's Next For The WNBA Star?
Hot and cold mattress for a better sleep, video referees struggle with offside decisions
Newcastle United abandon pursuit of star pair amid shift in transfer policy
15 Clever Box Braids for Men Who Like to Stand Out