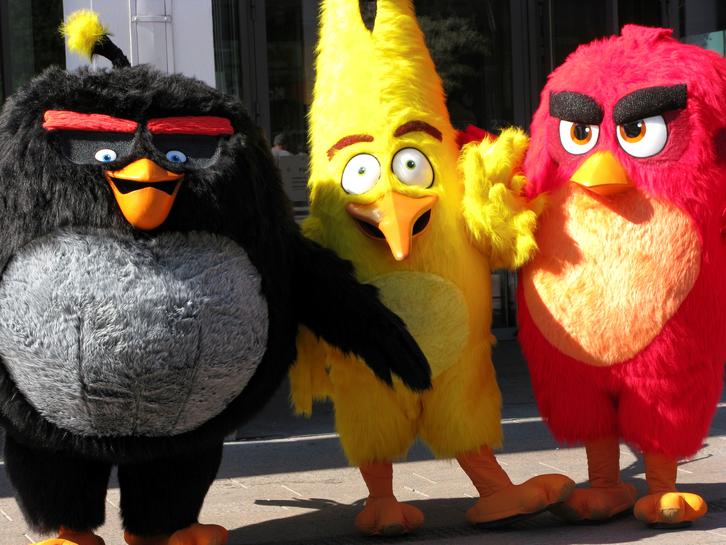 HELSINKI (Reuters) - Finnish mobile games Maker Rovio Entertainment Ltd set a price range on Friday for its planned listing that would value the maker of “Angry Birds” at up to $1.1 billion, well below potential values cited in media reports.

The company, whose business is recovering after a tough couple of years, announced its long-awaited initial public offering (IPO) this month, saying it was aiming to boost growth and to take part in gaming industry consolidation.

Initial media reports had said the company could be valued at up to $2 billion in the flotation, though analysts had already questioned whether that could really be achieved.

But Rovio was slow to respond to a shift to freely available mobile games that make revenue from in-game purchases.

Only 30 million would go into Rovio’s coffers, with most going to its major owners, including Trema International and venture capital firms Accel Partners and Atomico.

This post first appeared on The 5th News, please read the originial post: here
People also like
A Guide To Visiting Antigua, Guatemala: The Best 5 Things To Do And See
Is President Biden really surrounded by Demonic Hedge of Protection?
Baker Ross – Even more Easter fun ideas