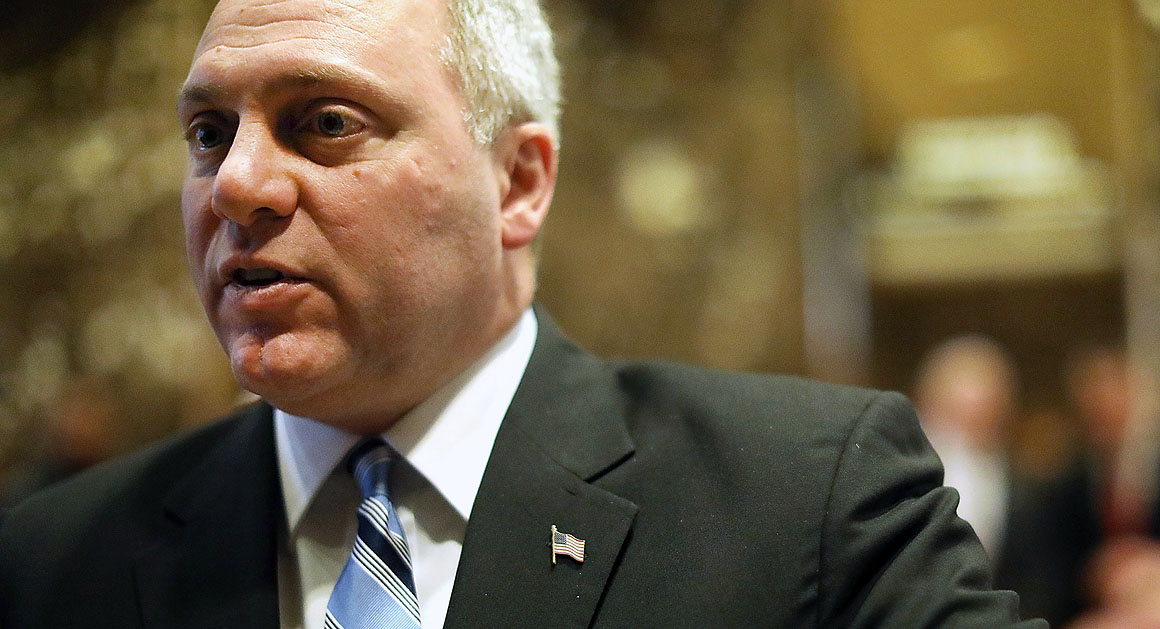 Lawmakers will have precious little time to address issues with the Insurance program, in addition to funding the government, raising the nation's debt limit and reauthorizing the Federal Aviation Administration.

The panel has drafted a package of bills that would reauthorize the Flood Insurance program for five years, shrink its footprint, ramp up what policyholders pay and make it easier for private companies to compete.

In July, 26 Republicans from states including New York, Texas, Mississippi and Florida told House leadership that one iteration of the committee's package would make Flood insurance unaffordable for their constituents.

“Despite the fact that the NFIP was created decades ago to protect homeowners, many believe everyone’s rates should go up just to make sure it can fund outlier events like Hurricane Katrina," Rep. Steven Palazzo, who signed the letter, later wrote in Mississippi's Sun Herald newspaper.

Hensarling later agreed to walk back a set of controversial provisions that would have phased out coverage for new construction in areas at high risk of flooding and opened the door to escalating rates for some properties.

This post first appeared on The 5th News, please read the originial post: here
People also like
How Does Blackjack in Latin America Work?
Building a Talent Pool in a Tight Market
Most Beautiful Mountain Lakes in Switzerland You Can Easily Reach
The Ultimate Guide To Obtain a Europe Residence Permit
How Do Travel Insurance Companies Cover Covid-19?
MICRO BUSINESSES