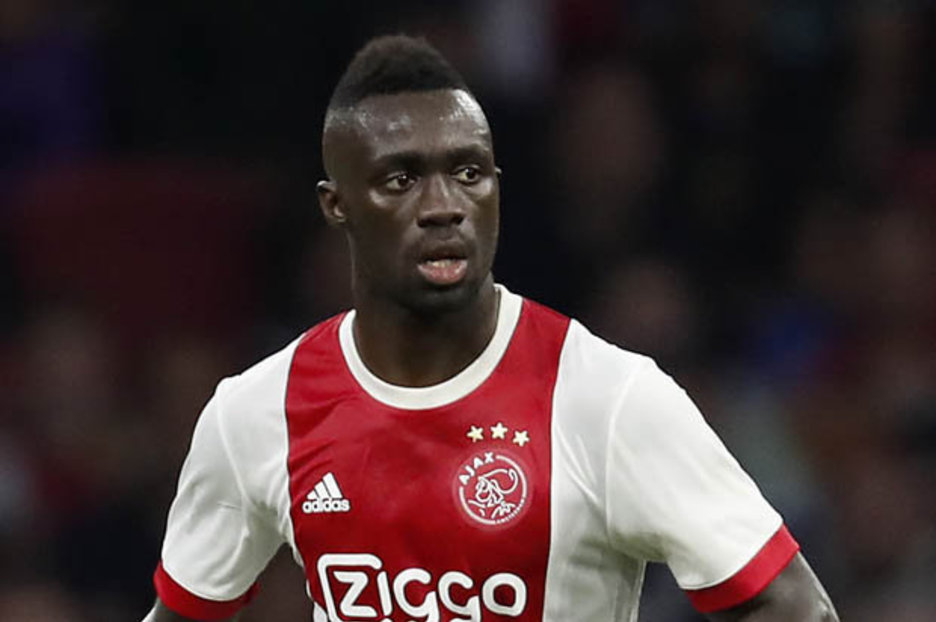 In the week that their transfer policy was criticised by England left-back Danny Rose, Spurs chairman Daniel Levy is now poised to act.

Spurs have made an opening offer of £20m for Ajax’s Colombian centre-back Davinson Sanchez, 21, but could eventually end up paying £35m.

Ajax have also offered Sanchez a new contract in an attempt to persuade him to stay but he is expected to tell them he wants to join Tottenham.

Talks were held in Amsterdam yesterday and the White Hart Lane outfit are confident a deal will be agreed this week.

Meanwhile, Everton’s Ross Barkley, 23, remains the top target for Spurs boss Mauricio Pochettino and he still hopes that a £30m deal can be agreed before the transfer window closes.