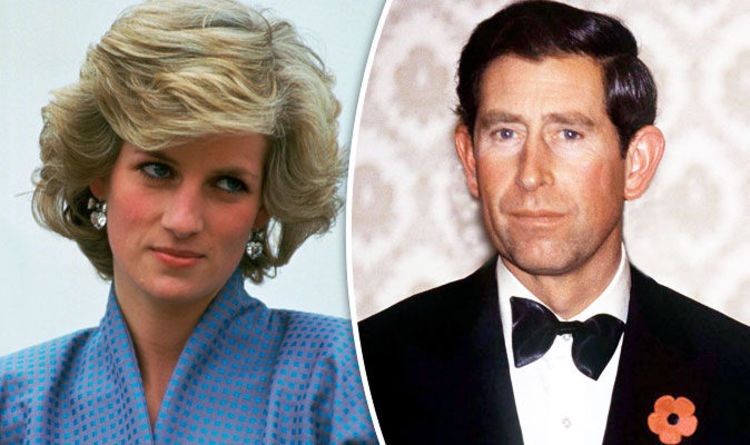 But amid the struggle between the two women, Diana's butler Paul revealed the moment that she knew her tenuous happiness with Prince Charles was over.

Speaking as part of the documentary, he admitted: "She told me on the night that Prince Harry was born, she cried herself to sleep.

But when she began her relationship with Dodi Fayed following her divorce to Charles, her biological mother Frances Shand Kydd was outraged.

Sun, August 6, 2017 Prince Charles kisses Princess Diana on the balcony of Buckingham Palace after their marriage

The documentary also saw Raine's personal assistant Sue Howe reveal that Diana had once pushed her stepmother down the stairs after a huge argument.