Shane Greene named closer: What that means for Brad Ausmus 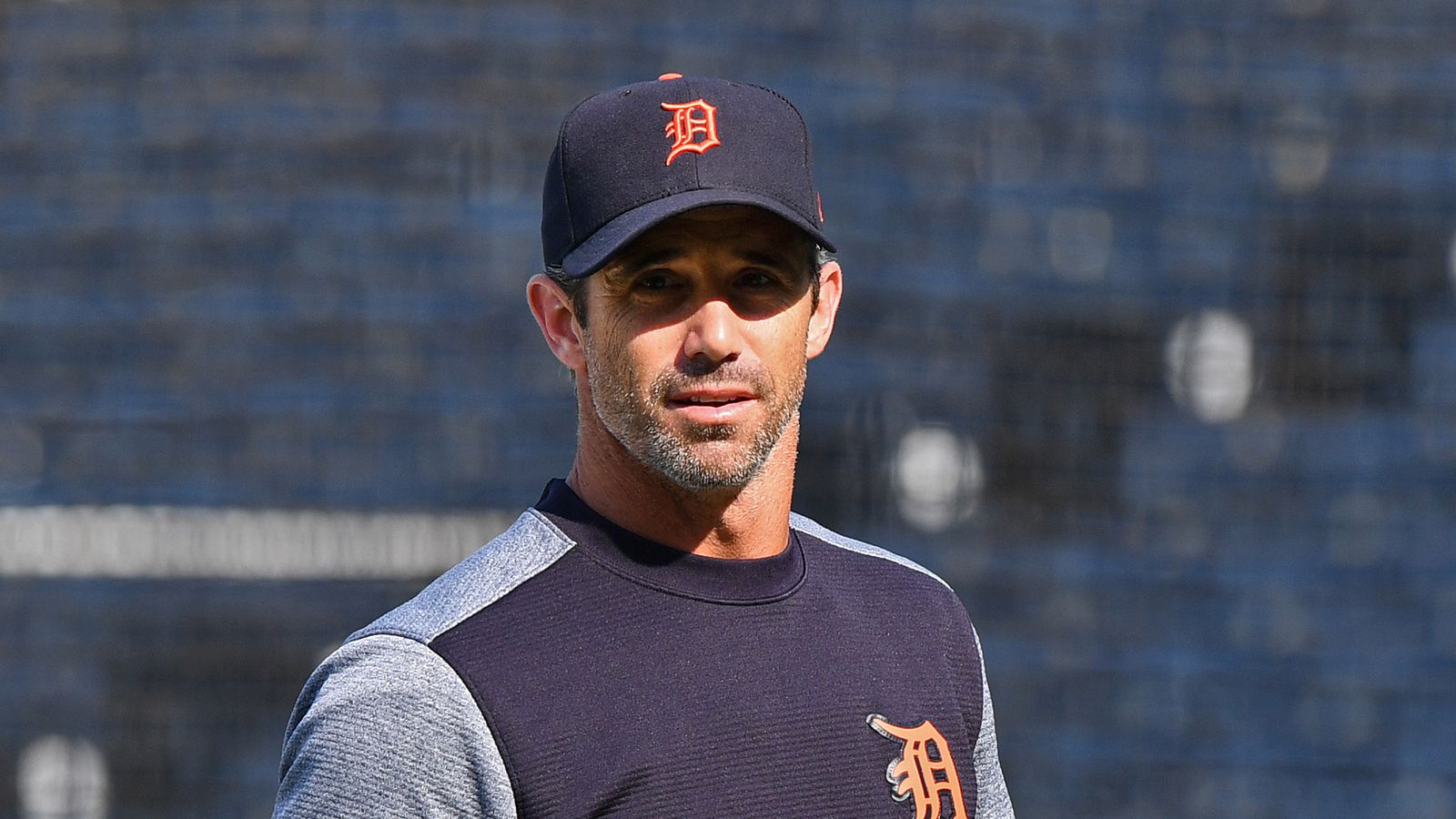 Others have pointed out that his unique medical condition can result in a loss of feeling and render him less effective in the early and late seasons and, if the baseball gods smile on us, the playoffs in years to come.

Others may argue that, because he has to adapt to this lack of feeling sometimes, he have one less hurdle to overcome during those baseball games that may be delayed by snow or rain.

I am going to argue that appointing a Closer shows that Ausmus is not ready to guide a rebuilding team where flexibility is part of the game.

Though personally I prefer the players who at very least pay lip service to the "I'm here to help the team" rather than the infamous statements of those who go "I'm a closer."

This is a FanPost and does not necessarily reflect the views of the Bless You Boys writing staff.

Shane Greene named closer: What that means for Brad Ausmus