Kenny Rogers, who knows when to fold them, explains why this is his final tour 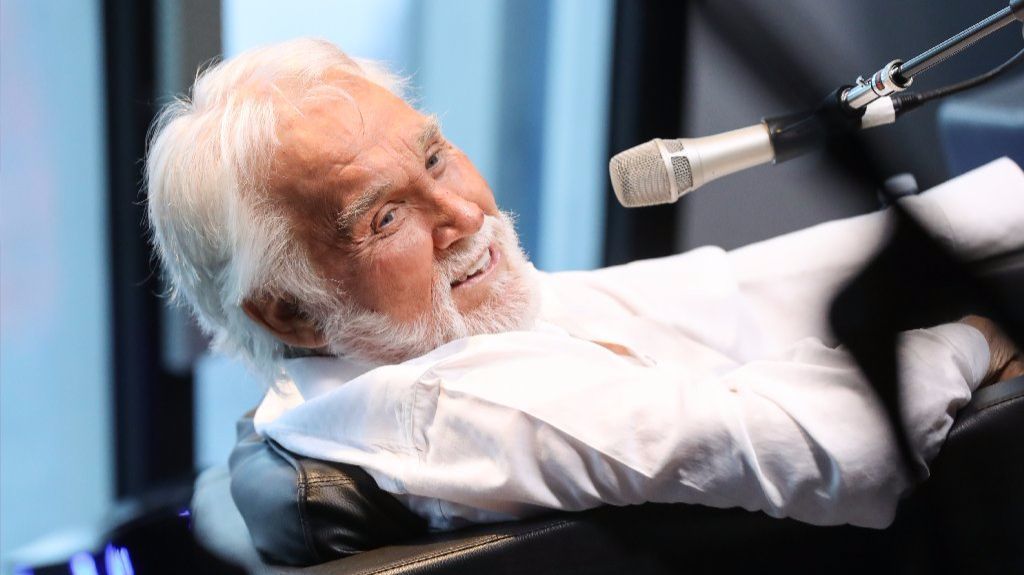 Q: When we spoke in 2013, you cited Ray Brown and Charles Mingus as two of your favorite bassists.

Playing stand-up bass was such an important part of my life at the time, and I think these guys — as far as I’m concerned — were the very best.

But in my heart, I’m ready to stay at home with my wife, Wanda, and our boys, Justin and Jordan (both 13).

A: Pay your taxes on time as you make your money, put 25 percent away, then spend the hell out of the rest of it.

Kenny Rogers, who knows when to fold them, explains why this is his final tour