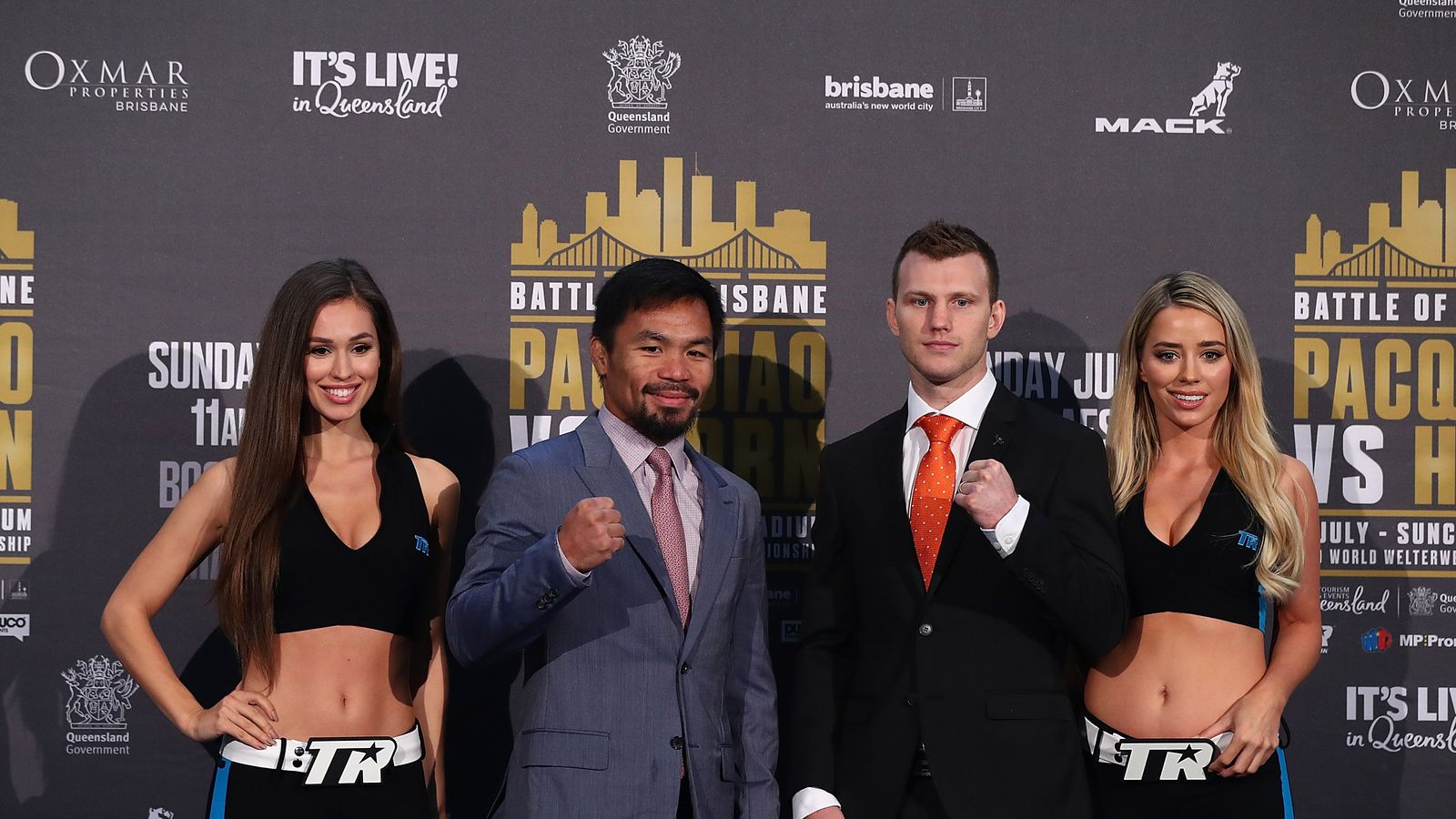 Filipino boxing legend Manny Pacquiao makes his first ring appearance of 2017 this Saturday evening (July 1, 2017) when he takes on Aussie Olympian Jeff Horn, live and free on ESPN from inside Suncorp Stadium in Brisbane, Australia.

How to set up your home photography s…
Como agua entre mis dedos: una novela…
Globe announces “People’s Champ” Mann…
BetPay.ng (How to Book A Bet, Become …
Have I fallen off the recovery wagon?

One might think that, considering the limited appeal of the match up, the bookies might not be so gung-ho about attaching Prop Bets to every conceivable outcome.

Indeed, he has either gone the distance or lost by knockout in 12 consecutive fights and Horn -- a legitimate Welterweight — is bigger than anyone Pacquiao’s ever finished.

As long as you think Pacquiao’s chances of knocking out Horn are 50 percent or worse, banking on the decision seems wise.

And if he does wind up starching him, well, you got a Pacquiao knockout to soothe your aching heart.

Have I fallen off the recovery wagon?