Staples to announce sale to Sycamore Partners on Wednesday: source 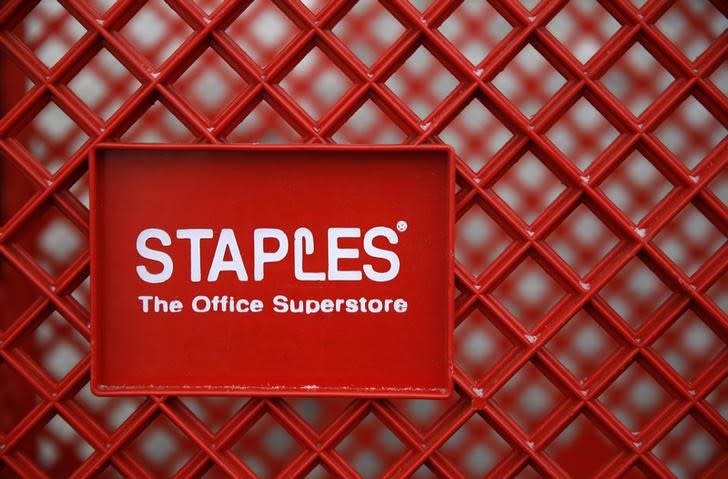 A shopping cart is seen outside a Staples office supplies store in the Chicago suburb of Glenview, Illinois, February 4, 2015.

1 office supply chain Staples and smaller rival Office Depot Inc said on May 10, 2016, they would terminate their planned merger after a U.S. federal judge ordered the deal temporarily halted because of antitrust concerns.

Sex on Your Period – Reasons to Do It
Top 10 Sites to watch Telugu Movies O…
How to Develop an Educational App?

(Reuters) - Staples Inc (SPLS.O) will announce its sale to private equity firm Sycamore Partners for $10.25 per share in cash on Wednesday, a person familiar with the matter said on condition of anonymity.

Reuters had reported last week that Sycamore Partners was close to a deal to Acquire Staples for more than $6 billion after prevailing in an auction for the U.S. office supplies retailer.

Staples to announce sale to Sycamore Partners on Wednesday: source