The next homestand starts Friday evening against the Chicago Cubs. Below are some odds and ends for this upcoming homestand. 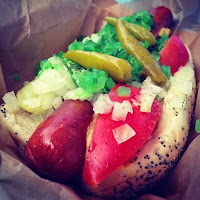 The Chicago Dog will be available for this homestand only against the Cubs at the Extreme Loaded Dog concession areas located on the field, loge and reserve levels. It features a quarter-pound all-beef Super Dodger Dog served on a poppy seed bun with fresh tomato slices, sports peppers, a pickle spear and topped with neon green relish, diced onions and drizzled with mustard and celery salt.

The tenth 2016 issue of the new Dodger Insider magazine, featuring Yasmani Grandal on the cover, will be available at Dodger Stadium.  (see it on the left).  The Dodgers merged their previously separate Playbill and Dodger Insider magazines into one publication (at least 80 pages per issue) with a new edition available each homestand.  They are distributed at auto gates (one per vehicle) and via Fan Services for those who use alternate transportation. 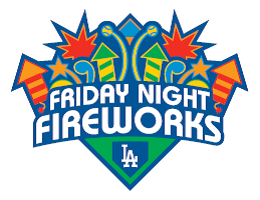 Friday, August 26th at 7:10 PM
LHP Mike Montgomery vs. RHP Bud Norris
SNLA / AM 570 (Eng.), KTNQ 1020 AM (Span.)
Friday's game starts at 7:10 PM.  Auto gates open at 4:40 PM, and stadium gates open at 5:10 PM.  It is Friday Night Fireworks, so fans will be able to go down onto the field after the game to watch the spectacle. The night's theme will feature a Beatles mix by “Breakfast with the Beatles” host Chris Carter.  Go here for more information on Friday Night Fireworks.

It is Beatles Night at Dodger Stadium.  Folks who ordered a special ticket package will get an exclusive Beatles/Dodgers Beach towel.  See that on the right.  If not already sold out go here for information.

This year marks the 50th anniversary of the Beatles performance at Dodger Stadium in 1966, the final year the band toured together. The concert at Dodger Stadium August 28, 1966 was the second to last ever tour date for The Beatles. The final time they performed together in the U.S. was one day later August 29, 1966 in San Francisco.

The national anthem will be performed by Brian Ray, lead, rhythm and bass guitarist with Sir Paul McCartney. Ray has worked with an extensive list of artists in addition to his own solo career.  DJ Adam will provide musical entertainment in the right-field plaza and a balloon artist and face painter will be in the left-field plaza from 5:00 p.m. to 7:00 p.m. 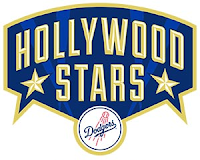 Sex on Your Period – Reasons to Do It
WordPress Website Customization: Best…
Crunchyroll – How to Watch Anime Onli…
Saturday's game starts at 1:05 PM.  Auto gates open at 10:35 AM, and stadium gates open at 11:05 AM. 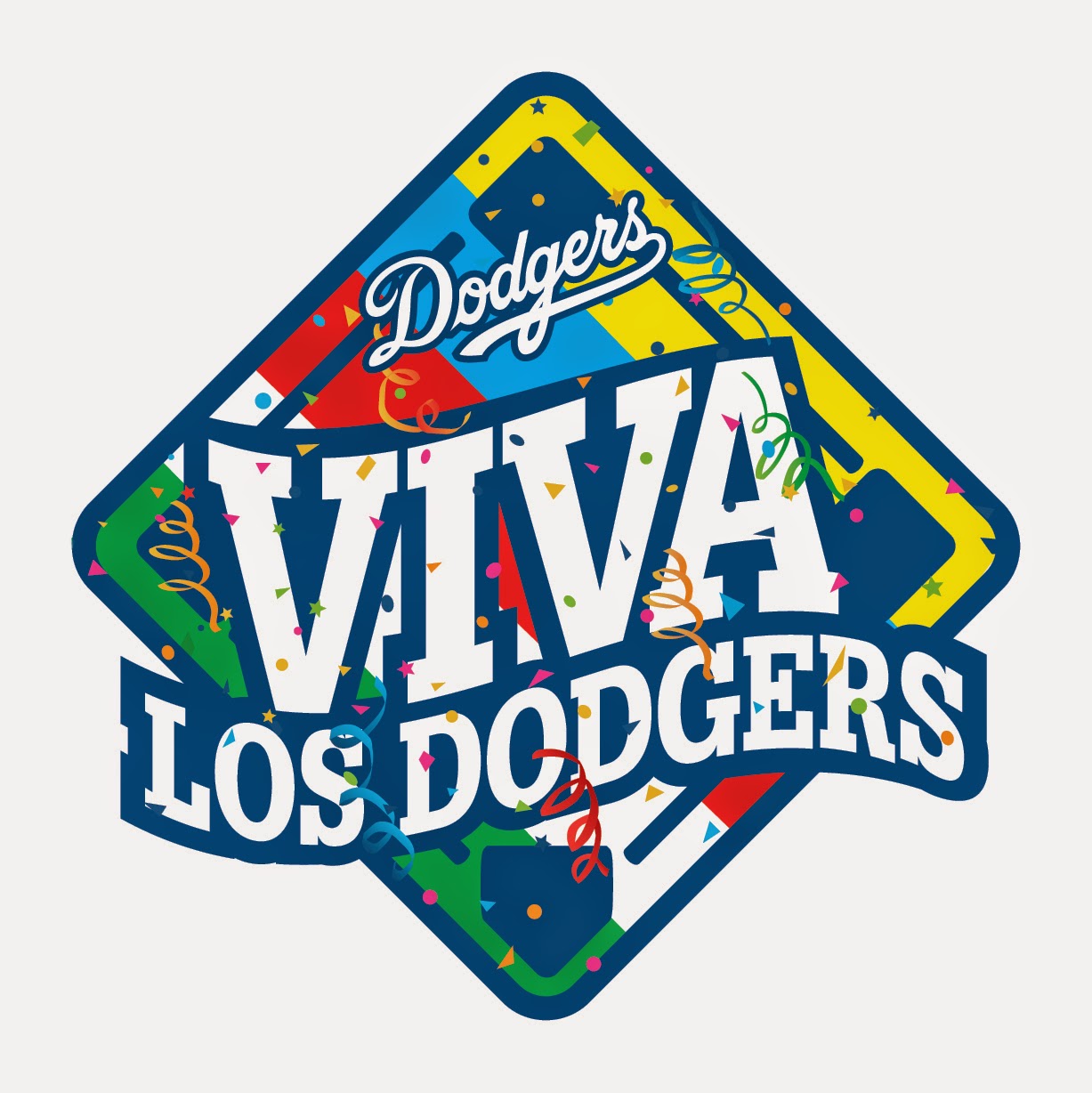 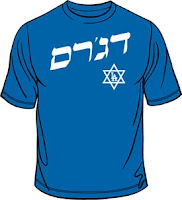 It is Viva Los Dodgers in the Dodgers parking lot prior to the game at the Historic 76 Station.  Festivities begin at 11:10 AM.  Entertainment will be provided by Sol Peligro and Ballet Folklorico Mexico Azteca. Voto Latino, a national civic media organization empowering Latino millennials, will be encouraging fans to register to vote.

Rabbi Jason Weiner, manager of Spiritual Care at Cedars-Sinai, will throw the ceremonial first pitch. Weiner and his team of hospital chaplains serve patients from wide array of faiths, including those who are Christian, Catholic, Muslim and Jewish. His team’s dedication is a reflection of Cedars-Sinai’s deep commitment to Los Angeles for more than 100 years. As part of Jewish Community Day, Jeff’s Gourmet will offer Kosher hot dogs and sausages for purchase at the grill on field level section 52 and reserve level section 33.